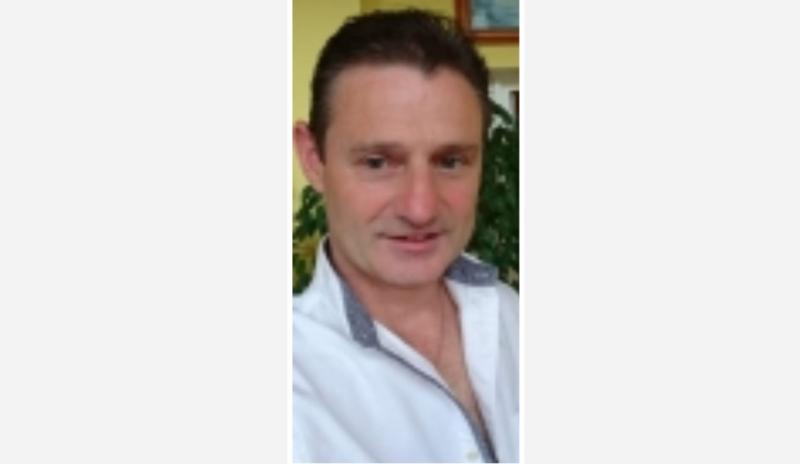 RIP to the late Les Sherry

Reposing at McGowan's Funeral Home, Ballina on Friday evening from 5:30pm until 7pm. Funeral Cortege will arrive to St. Muredach’s Cathedral, Ballina on Saturday morning for 11:30am Requiem mass followed by burial in Leigue Cemetery, Ballina.

Family flowers only please. Donations, if desired, to Greystones Cancer Support. Donations can be made on line at

Reposing at William Doyle Funeral Home, Main Street, Kilcoole on Friday (August 26th) from 5pm until 7pm. Removal on Saturday (August 27th) to the Church of the Holy Rosary, Greystones arriving for 10am Requiem Mass. Funeral immediately afterwards to Redford Cemetery, Greystones. To view the Funeral Mass live click on this link https://gkpastoralarea.ie/churches/holy-rosary-greystones/

Those who would have liked to attend the funeral but are unable to do so, can leave a personal message of sympathy on the condolences section below or on the notice section at https://patrickodonovanandsonfunerals.ie.

May Les Rest in Peace

Les will be reposing at Murty O'Neill and Son's Funeral Home, Johnstownbridge, Kildare on Monday, 29th August, from 4pm concluding with rosary at 7.30pm. Requiem mass on Tuesday in St. Patrick's Church, Johnstownbridge at 11am followed by burial afterwards in Esker Cemetery. Family flowers only. Personal messages of condolences can be left for the family at the bottom of this page.