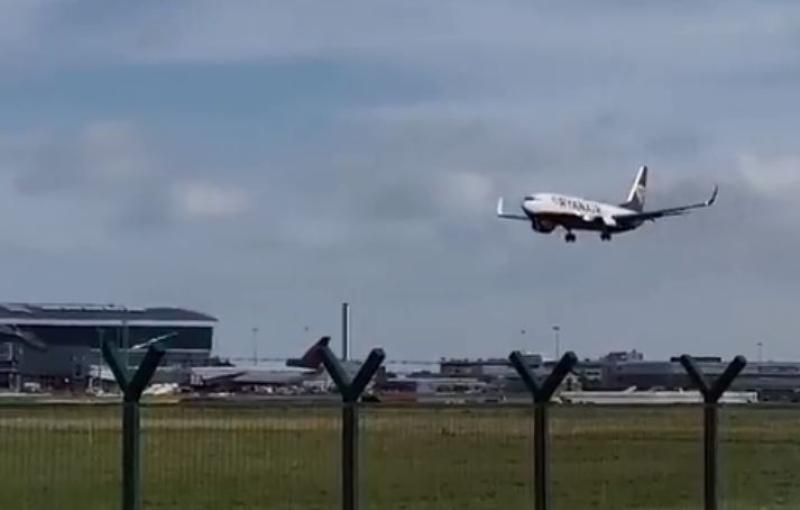 New accounts show that a luggage handling group which was embroiled in controversy earlier this year cut its workforce by 44 per cent.

Back in July, Swissport Ireland Limited issued an apology to Dublin Airport users with a company spokesman stating that the firm was 'very sorry for our part in the disruption people are experiencing.'

The company added that it is 'working hard' to address its resource challenges, and claimed that it had over 3,500 new job hirings since the start of 2022.

However, the new figures show that the group actually cut its Irish workforce by 348, from 794 to 446 during 2020, in the early stages of the pandemic.

Salary costs at Swissport reduced from €28 million to €11.3 million.

The new accounts show that the business received €2.62 million in government Covid-19 wage supports, while the company paid out €719,000 in redundancy costs.

News website BreakingNews.ie noted that profit this was offset by the impairment of investments of €455,000, in addition to redundancy and restructuring costs of €719,000.

The directors said that this loss 'was a direct result of the impact of Covid-19 and the resulting decline in gross profits.'

They also said that as flight numbers are now returning to normal, 'the challenge is now to recruit and train enough staff to meet the forecast demand.'

Accumulated profits for Swissport at the end of 2020 totalled €10.67 million.