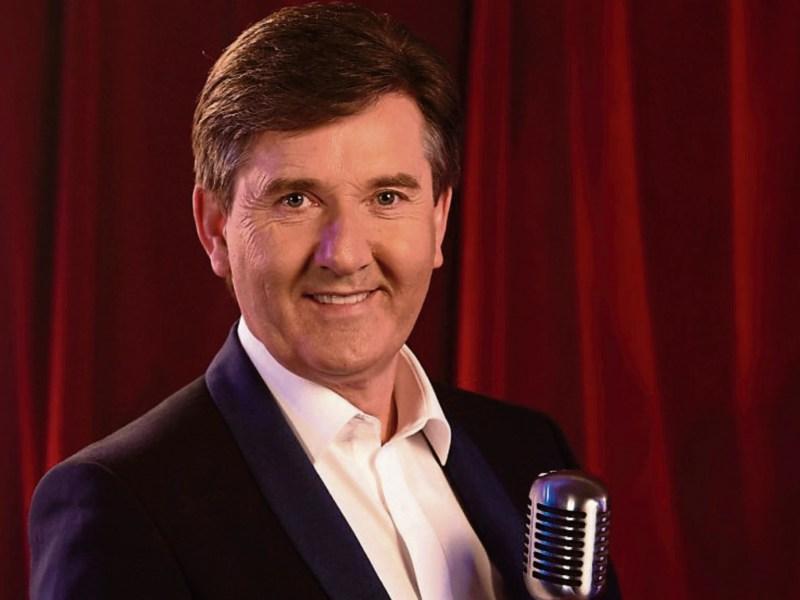 One member of the club said about Daniel O'Donnell: "(He is) a very nice fellow and he does so like his game of cards."

A big hand was dealt to the Celbridge Whist club last night.

The 60th anniversary of the club was held on Monday, September 5, was marked by an 'invitation only' evening for the current players and some of the 'old' crew.

The club was established in 1962 by Mary Donovan, then Mary McKeon, of Celbridge Main Street.

According to organisers, Whist is very sociable card game: it is a game played at tables of four, involving a fair bit of moving around and of mixing and matching the 'Ladies' with the 'Gents.'

It started off as a fund raiser in the Old School Hall in Easter 1962, and soon attracted up to eighty players to the weekly session.

Reminiscing on her time in the club, one 'Whistie', Maud Mullen, who recently celebrated her 90th birthday, said: "I remember when we used to get tea and chips at half time, but that had to be stopped because everyone’s fingers were all covered in grease and the cards got sticky!"

Both Maud and Mary were there on the opening night, as was another attendee Mona Carton of Ardclough.

Mona said: "It was really a different country back then. There were only two cars in the whole of Celbridge. One of them, a Morris Minor, belonged to the late Mossie Lynam, a regular for many years and a great card player too.

"Mossie would always wear a flat cap whatever the weather and would only take it off for the half time cup of tea.

"As soon as that was over, back on went the cap and back to business went Mossie." 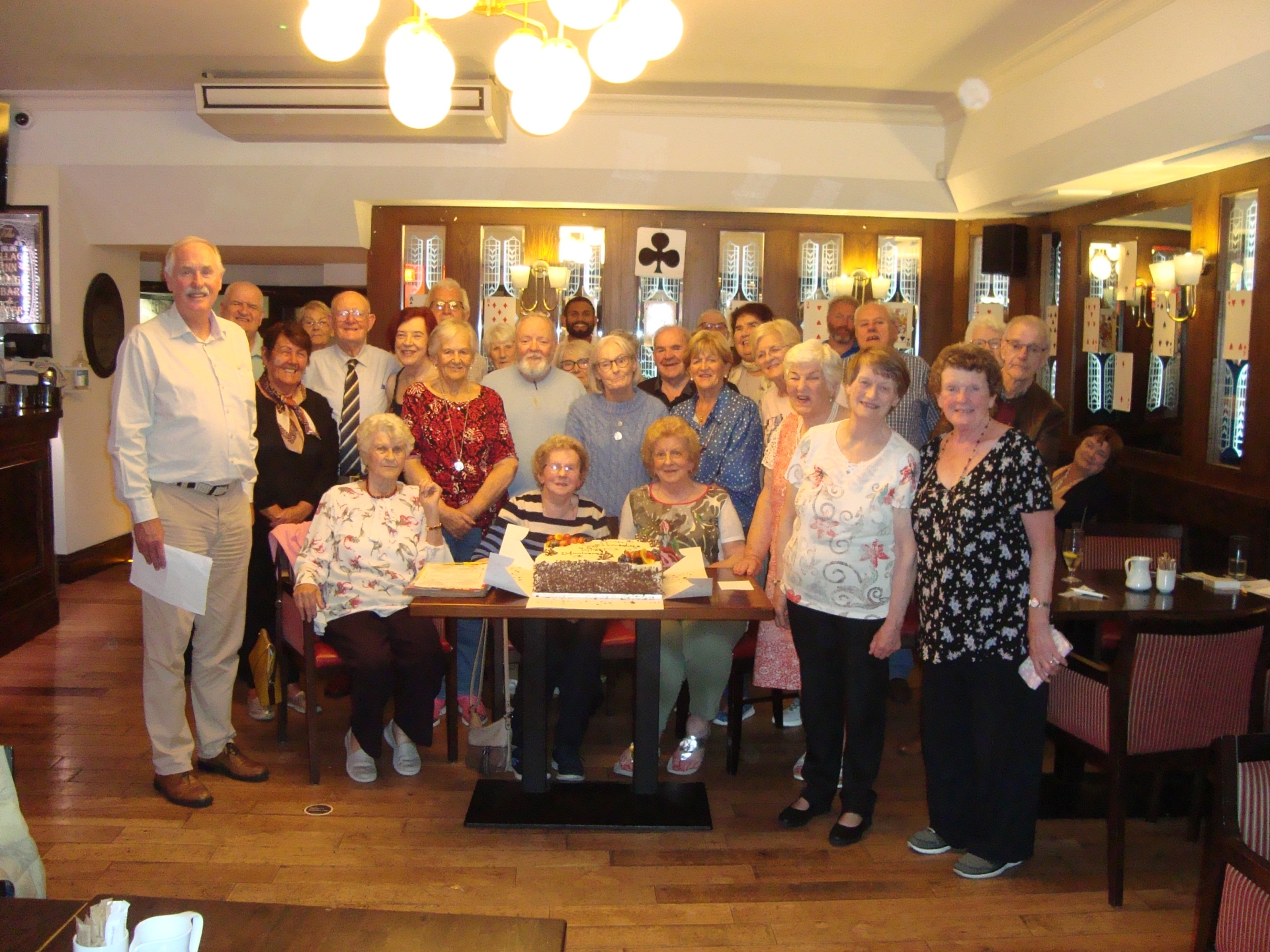 The Celbridge Whist on the occasion of the 60th Anniversary celebration

In 2002, the club celebrated its 40th anniversary in the Setanta House Hotel with its biggest ever night.

A total of 212 players showed up, taking the organisers by surprise.

Mary said about the night: "Oh it was great, but it caught us on the hop. Where did they all come from? We had to find lots of extra tables and chairs at the last minute!" 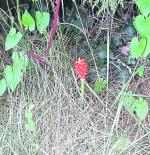 KILDARE WILDLIFE WATCH: Lords and ladies prefer to stay in the shade

Nuala Madigan from the Bog of Allen Nature Centre, Lullymore

One well-known entertainer was a regular for some years: singer Daniel O Donnell.

Maud explained: "Daniel had a house nearby and Monday was his night off. (He is) a very nice fellow and he does so like his game of cards."

"We invited him to our 50th anniversary in the GAA club... he said he’d do his best but would have to arrange a few things. Well, we had a huge crowd in, about 180 people but no sign of Daniel. We got started and after about half an hour he arrived in, (he was) all apologies.

"But it was our fault, we’d forgotten to tell him we’d moved from our usual venue in the Mill to the GAA to accommodate the big crowd and he’d been driving around Celbridge looking for us."

She added: "He’d come all the way from Donegal and stayed until one o’clock in the morning singing songs and signing autographs." 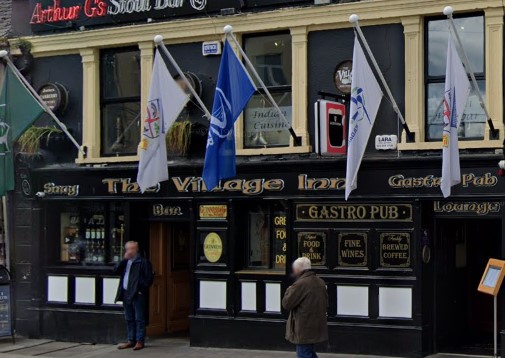 Nowadays, the weekly whist is a smaller affair.

Like everything else, play was suspended during the pandemic and only resumed very cautiously as things eased.

Mary said: "Although John Kenny was always very good to us in The Mill Community Centre, it just wasn’t possible to stay there.

"Our numbers were too small because so many were understandably hesitant about coming back. We couldn’t afford it. 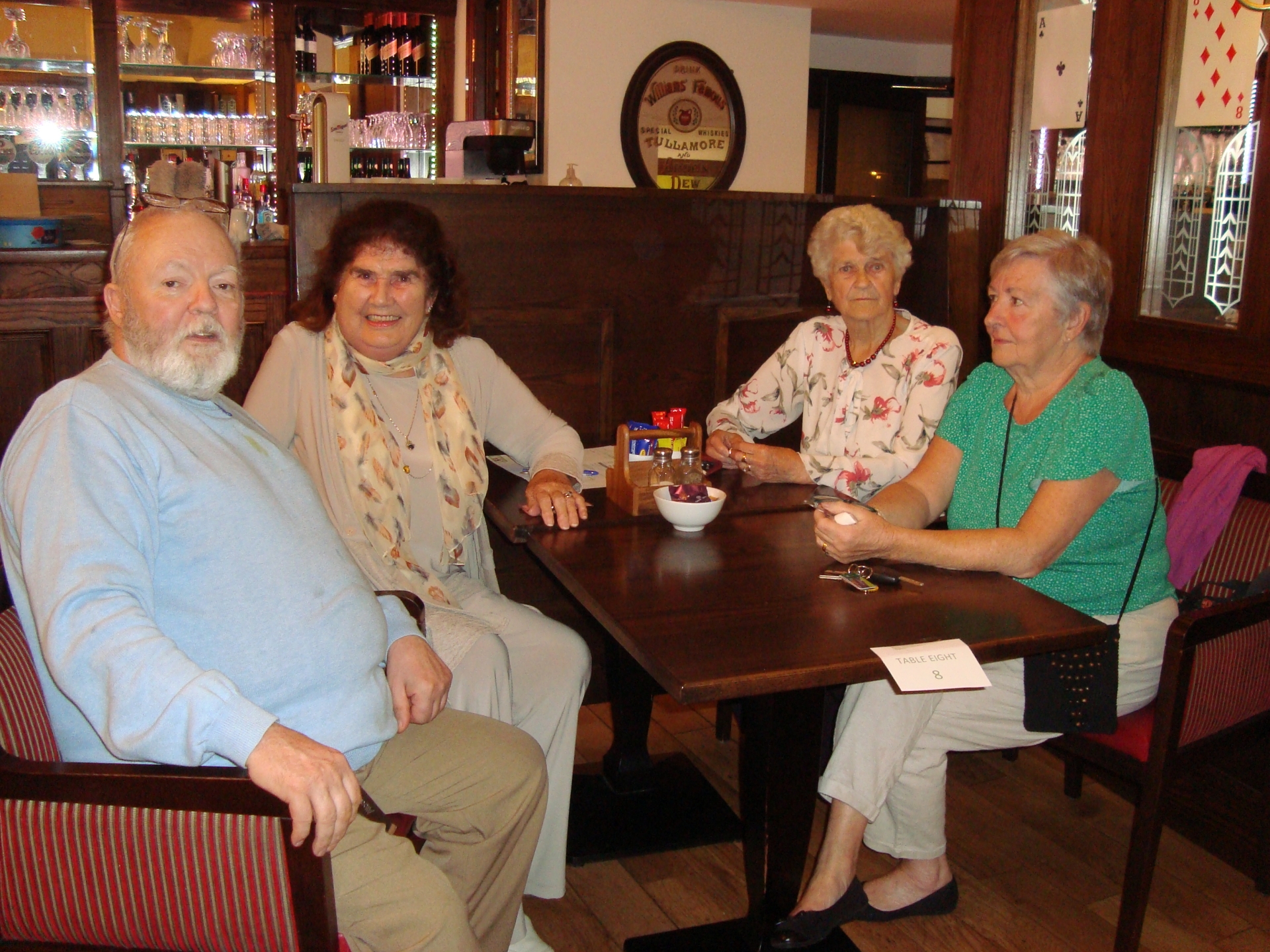 "Thankfully Paul Carty in the Village Inn came to the rescue and the long Celbridge tradition of Whist every Monday night continues."

She praised Paul and his staff, describing them as 'friendly and accommodating'.

Mary also said: "We’re slimmer now than we used to be, limited as we are to just thirty two players but sure that suits us. Now we have around twenty four every Monday, so we have a little space for newcomers.

"It always wonderful to have a few new (and younger!) people along."

"Hopefully we’ll all be here for the 70th... fingers crossed anyway," she concluded.