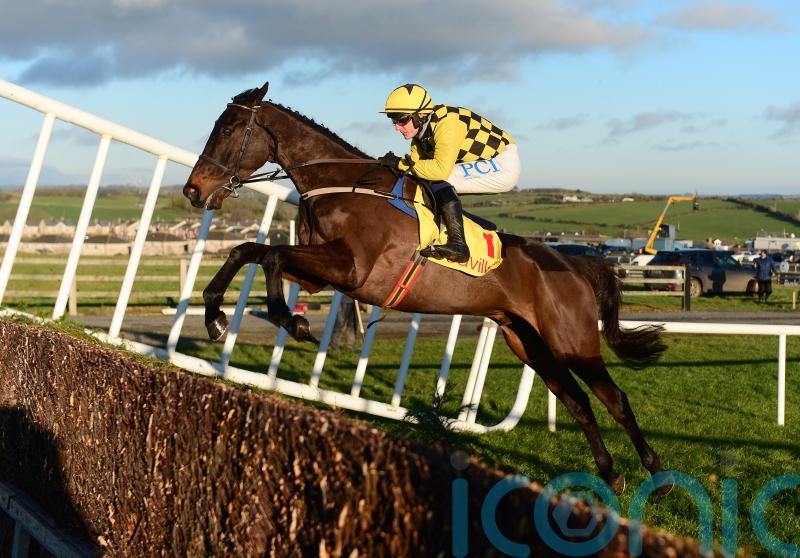 Dual Cheltenham Gold Cup winner Al Boum Photo has been retired and will embark on a new career in eventing.

Dual Cheltenham Gold Cup winner Al Boum Photo has been retired and will embark on a new career in eventing.

The Willie Mullins-trained 10-year-old was last seen running in the Grand Steeple-Chase de Paris at Auteuil, where he made no impact and was eventually pulled up by Paul Townend.

He will forever be remembered as the first horse since Best Mate to win back-to-back Gold Cups at Cheltenham in 2019 and 2020.

While he could only finish third to Minella Indo when attempting a hat-trick, he lost little in defeat when just five lengths behind. 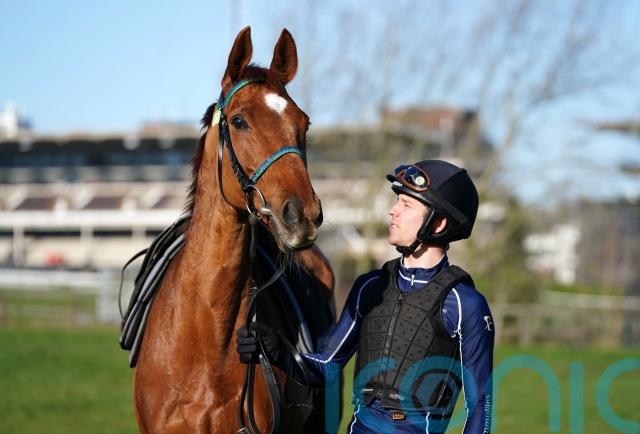 He won at Tramore for the fourth successive year on New Year’s Day, but struggled subsequently at Cheltenham and Punchestown before his French trip.

Joining him in retirement is stablemate Melon, who had a rather less successful time at Cheltenham.

He finished runner-up at four successive Festivals, chasing home Labaik in the 2017 Supreme, Buveur D’Air and Espoir D’Allen in the following two Champion Hurdles and Samcro in the 2020 Marsh Novices’ Chase.

Mullins tweeted: “Al Boum Photo and Melon retired today. Fantastic horses for Marie and Joe Donnelly and our yard. Al Boum Photo gave us two Cheltenham Gold Cups which was very special and Melon was such a consistent performer. We wish them all the best in their new eventing careers.”