Survey asks mothers what they would do differently if they were pregnant again, and 33% said they would worry less 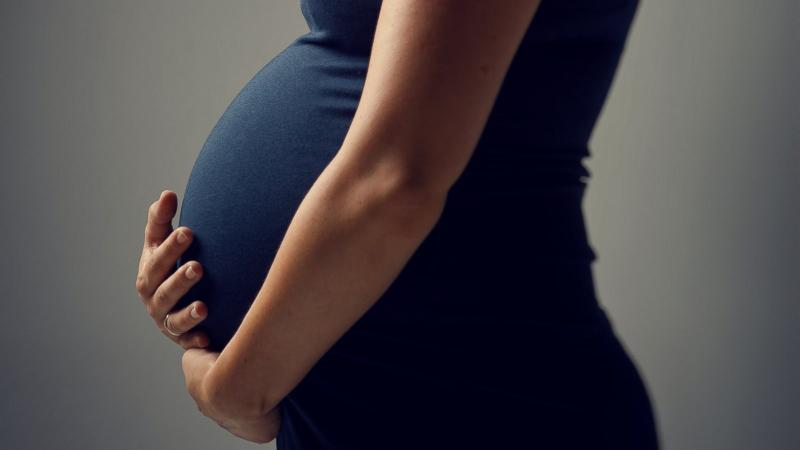 Irish mothers are prioritising their children’s health over their own according to a new survey by Pregnacare, Ireland’s number 1 pregnancy supplement which provides special nutritional care before, during and after pregnancy.

The fact that 92% of mothers  say their children come first won’t be a surprise to anyone, as mothers tend to focus on the needs of their baby as soon as they arrive into the world.

However, Pregnacare has teamed up with Aoife Hearne, mum of three and dietitian to ensure mums also look after themselves and have all the nutrients they need to remain healthy and strong post-pregnancy to look after their little ones.

While a special diet is not required during or after pregnancy, mothers do need to choose a diet that is healthy, balanced and full of the extra vitamins and minerals required by them and their baby. It is also a good time to ensure their intake of vitamins are increased, particularly those known to be at greater demand during pregnancy including folic acid, Vitamin D, Vitamin B12, calcium and iron.

Interestingly, the Pregnacare survey showed that Vitamin B12 was the one nutrient that respondents were most unaware they needed an extra amount of. In fact, one fifth (20%) of mothers say they didn’t realise it was important to increase your intake of Vitamin B12 in a bid to help combat tiredness and fatigue. And, with 63% of respondents saying that tiredness was the most challenging aspect of their pregnancy, it is important that women get enough Vitamin B12 during pregnancy.

For many women, intakes of magnesium, zinc, copper and potassium can often be below ideal levels too, meaning many are at risk of not meeting the increased vitamin and mineral requirements during or after pregnancy. While a healthy balanced diet will supply all of these vitamins and minerals, choosing a pregnancy specific multivitamin and mineral supplement, such as Pregnacare, can help boost dietary intake and ensure that mum and baby are receiving everything they need.

This ties in with the Pregnacare survey results, which shows that 72% of mums say they took supplements while trying to become pregnant, with most opting for Pregnacare Conception, and this increased to 93% saying they took supplements when they were pregnant for the benefit of their baby and themselves. Once baby arrived, however, this figure reduced, with 65% saying they continued taking supplements after the birth of their baby, indicating that mum puts baby first as soon as they are born.

While the basics of healthy eating after birth remain the same as during pregnancy, energy level requirements will be higher for breastfeeding mums and mums also need to ensure they replenish the nutrients lost from their body during and post pregnancy.In addition to an eating plan full of fruits and vegetables, one way to address this is to continue taking a supplement after pregnancy, as it offers new mums’ great peace of mind that they are safeguarding their diet with all the nutrients they need – and they can get on with the fabulous role of looking after their new bundle of joy!

Aoife Hearne, mum of three and dietician who has teamed up with Pregnacare, says it is important that expectant mums and their babies get the optimal nutrition they need for a healthy pregnancy.

“With 92% of Irish mothers saying they prioritise their children’s health over their own, it’s extremely important that women make sure to keep some focus on their own nutritional intake after the baby arrives, as well as during pregnancy. Good nutrition ensures both you and your baby get all the nourishment you need at this important time. A common symptom during (and after) pregnancy is tiredness and fatigue and Vitamin B12 in particular has been shown to help reduce this. Vitamin B12 is also particularly important for women who maybe following a vegan or lacto-ovo vegetarian diet during pregnancy and lactation.”

Aoife Hearne says that her best advice for women during pregnancy and new motherhood is to enjoy the experience and time with their baby:

“My best advice for women during pregnancy and new motherhood is to go easy on yourself, take power naps if you can, and forget the housework! Most importantly, trust yourself and your baby and enjoy every second as it passes by way too fast!”