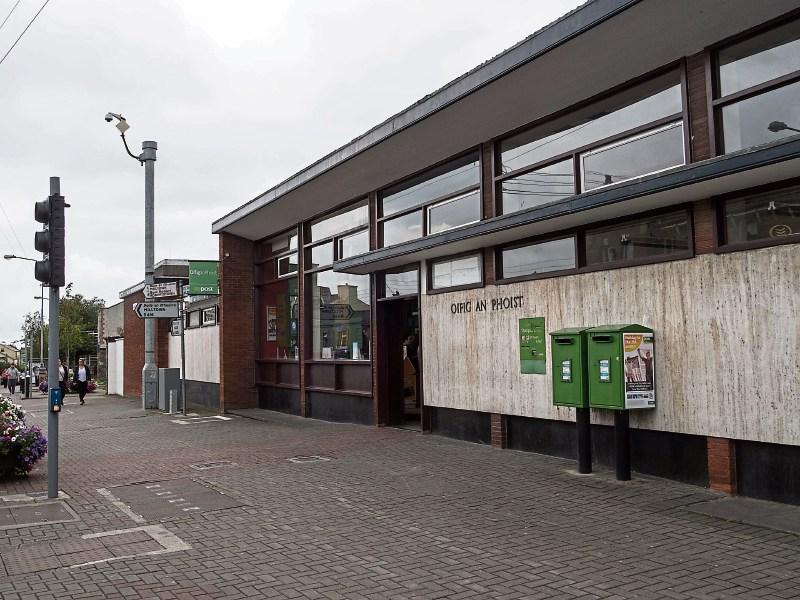 Substantial works are underway to modernise the main post office in Newbridge, according to a local TD.

Deputy Martin Heydon said:“The project is one of five investments by An Post around the country to create new concept post offices to be unveiled later in 2019.  The “new” post office in scheduled to open in August and is in line with An Post’s drive to modernise post office business as well as the look and feel for customers."

He said:“An Post have advised that after the August opening, customers will be served at new user friendly counter units which will be notable for the lack of security screens. The office itself will be open plan and easy access with dedicated areas for financial services and self service information points for customers.  A major upgrade of the façade at Main St Newbridge is also proposed as part of the current works."

Deputy Heydon said:“An Post have reassured me that all work on the office will be completed without serious inconvenience to customers or staff who can continue to use the post office during the works. We have utilised part of the premises to ensure that service will continue at Main Street which the transformation of the public office is underway."