Killing of livestock following TB outbreak is being condemned 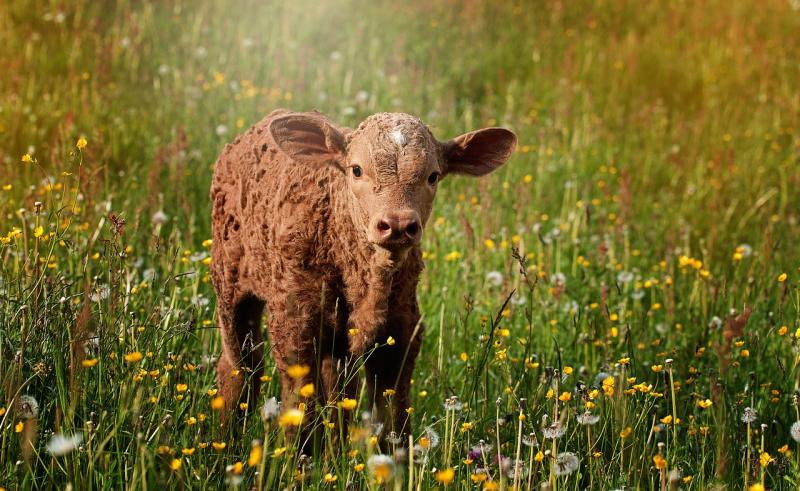 Mr Farrell  of ICSA said: “This primarily concerns the destruction by shooting of calves in farmyards. While older cattle are removed to the factory, the calves that remain are destroyed on-site by a knackery service, a practice which can be extremely distressing for farmers. ICSA has received several complaints about this and we are asking the Department of Agriculture to seriously reconsider their protocols regarding this issue."

He said: “Once these animals have been commandeered by the Department the onus should be on the department to remove them from the farm and dispose of them in an appropriate manner. The farmer should be fully compensated for the calf under the on-farm market valuation system and knackery charges should be borne by the Department."