Several trains between Kildare and Dublin cancelled for ‘operational issues’ 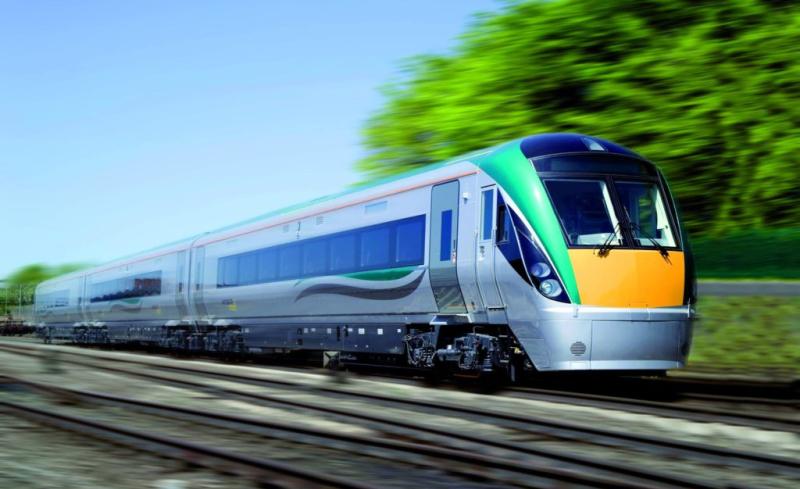 Irish Rail has announced that it has cancelled several train services between Co Kildare and Dublin this week.

The cancellations will be in effect today, tomorrow and Friday.

The trains have been cancelled "due to operational issues" according to the company.

Frustrated passengers have been angry with the announcement with one person saying: "This isn’t an operational issue. This is cancelling a service for good. Has been going on for three weeks now."

But, Irish Rail assured passengers that the services 'were not being cancelled indefinitely'.

They added: "We are experiencing ongoing operational issues. Apologies for this.”

They added: "For context, we have 24 trains each way scheduled daily each way between Grand Canal Dock and Hazelhatch/Newbridge, so 21 are operating with 3 cancellations are at off-peak times.

"Additionally, a further 16-18 trains operate each way between Hazelhatch and Heuston daily."