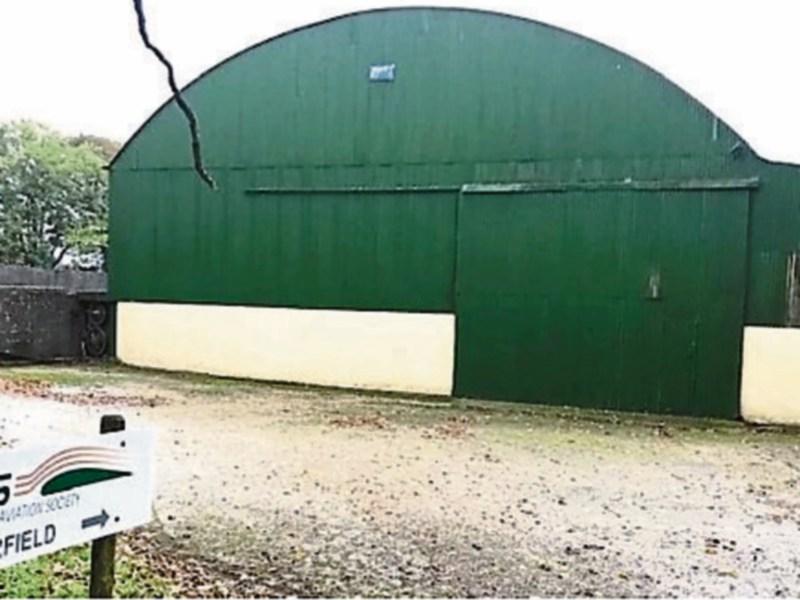 The plane is believed to have taken off from an airfield near Taghmon. Photo: RTE News

One of the two men who died in the weekend aviation accident in County Wexford was from Naas.

According to RTE News, the incident happened in the Ambrosetown area, near Duncormick in the south of the county at around 5.45pm yesterday.

Mr Finnan was aged in his 50s with RTE reporting he was 58 and the Irish Independent reporting his age as 52.

According to the Independent, an eyewitness who saw the aircraft approach the area said there was a sudden "explosion".

"The aircraft appeared to be gliding through the air and suddenly there was an explosion. The aircraft landed in a field which is close to the seaside area of Cullenstown," he said.

The man immediately raised the alarm and a significant emergency response, co-ordinated by gardaí in Waterford, was launched.

The Irish Coast Guard helicopter Rescue 117 was deployed to the scene and circled above the crash site for around an hour.

A ground unit from Kilmore Quay Coast Guard was also deployed and assisted gardaí in cordoning off the scene until investigators arrived.

The two passengers were pronounced dead at the scene.

Last night their bodies were removed from the wreckage and brought to a nearby hospital for a post-mortem examination.

The two-seater light aircraft is understood to have earlier taken off from an airfield at Ardinagh, Taghmon, a short distance from the crash site.

According to RTE both men were members of Wexford Flying Club and Mr Tawse was an experienced aviation instructor and also a former manager of Waterford Regional Airport.

Air Accident Investigation Unit inspectors are returning to the scene of the crash in south Wexford this morning.

It is the second major light aircraft crash in recent months.

In June, James Price (70) and Aidan Rowsome (58) died after their plane crashed into a field near Athy.