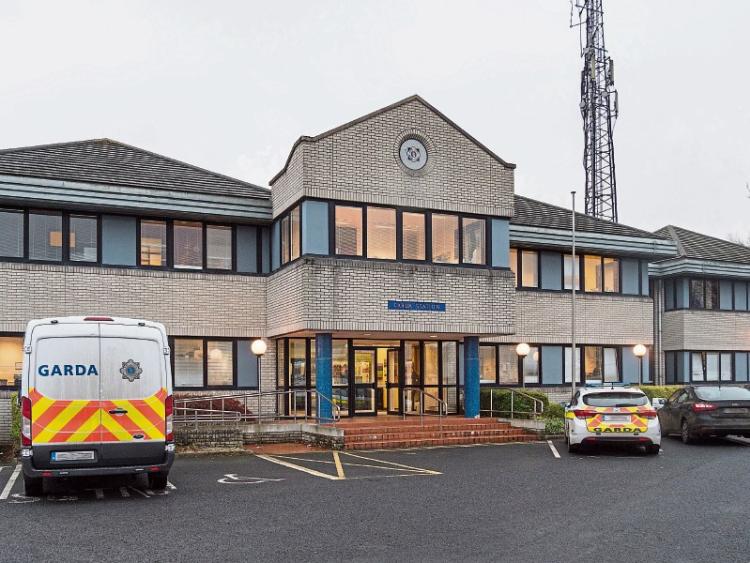 An intoxicated woman turned up out of the blue at a Naas house in broad daylight.

The 29 year old arrived at the door of a home in The Paddocks for no reason at 4.20pm on October 4.

According to Naas gardai the woman, a Russian native who is living in County Tipperary, did not appear to know where she was. The woman made a nuisance of herself and was arrested.