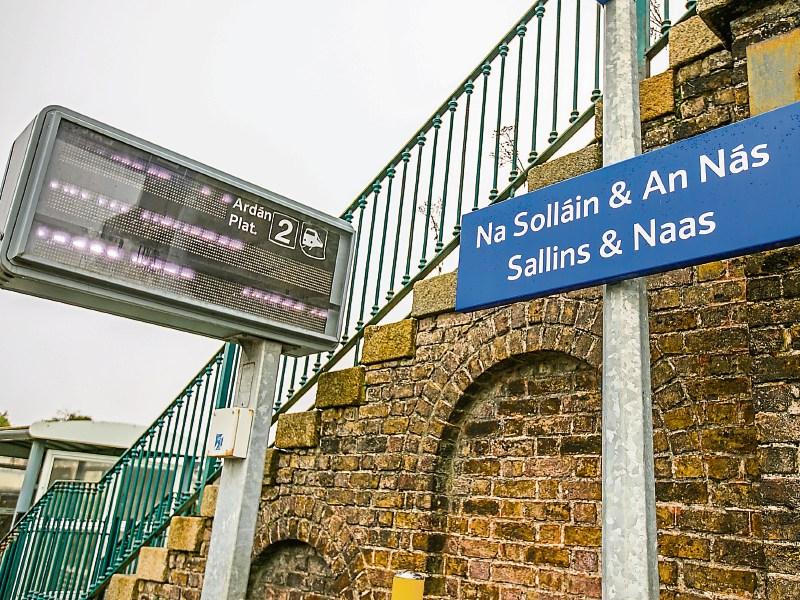 A Naas man was assaulted at the train station in Sallins

According to gardai the 22 year old was involved in an altercation with three males before being struck in the head and ribs by two of them.

The victim was subsequently treated by a doctor for cuts to his head, but is understood not to have been seriously injured.