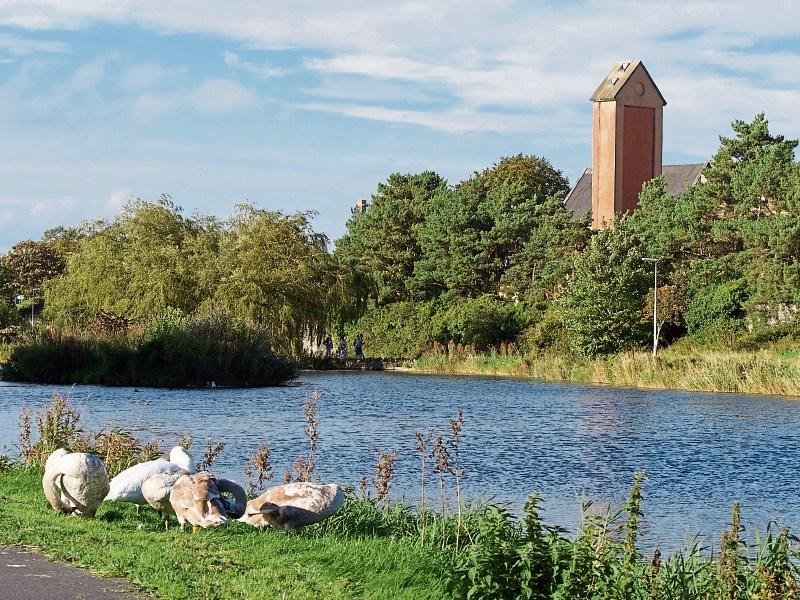 Just one case was taken to court for the non-payment of a litter fine in the Naas area in the past two years.

But, by contrast,  a little over 600 prosecutions were brought before the court in just 13 months, after parking fines were issued.

Naas councillor Bill Clear  told a Naas Municipal District meeting that 80 bags of dog faeces were found during a clean up at the Naas lakes last year.

He wanted to know how many parking fines were issued over the last two years.

However, according to KCC some of the prosecutions during that period  may not relate to fixed charge notices issued in that period.

All unpaid fines are examined to establish if court action may follow but in many cases this doesn’t happen and deems them “uncollectable”, a Naas Municipal District meeting heard.

The reasons for this may be the offender is a minor or no longer lives at the address on the fine, the name may be incomplete, the witness may not be prepared to go to court, or a vehicle registration number may be incorrect.

“Nothing seem to be done,” said Cllr Clear about the amount of littering.

“We should prosecute for that (but) 99.9% were not pursued. It’s more important than parking offences. People are destroying our environment and it needs to be taken more seriously. We see littering every day and we should take more cases to court,” he said.