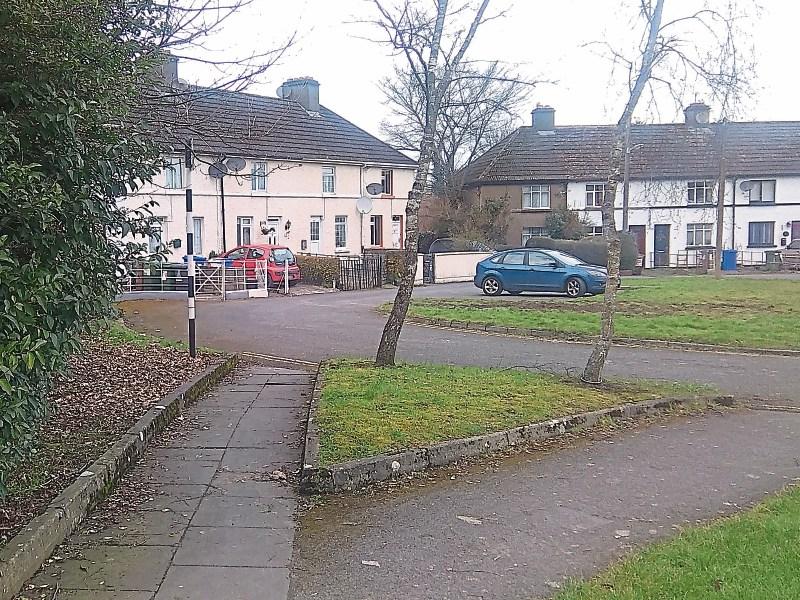 Kildare County Council will investigate the possibility of putting down a single yellow line at St Corban’s Place, Naas, which is nearly 70 years old.

Cllr Anne Breen made the request at a Naas Municipal District meeting, saying that it’s needed on the left hand side leading to the four new houses built recently “to ensure proper traffic flow in and out of the estate.”

She added: “There are 60 houses there and four new houses have been built. There will be about 68 cars there now. How will the people get in and out ?.

According to KCC the request has been referred for assessment.