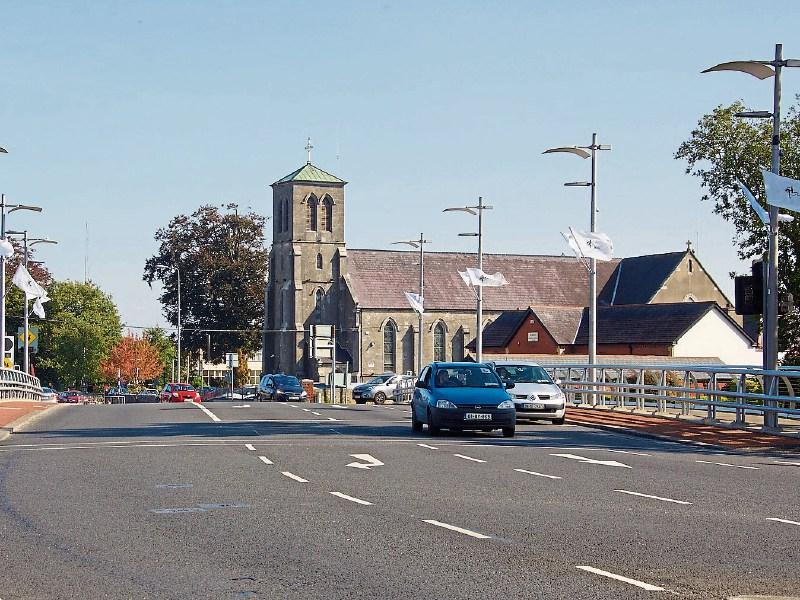 Newbridge was the only area of Kildare which saw an increase in births between 2016 and 2017, according to an analysis of figures from the Central Statistics Office’s Vital Statistics Annual Report 2017.

The number of births in the Newbridge area rose 2.9% to 214 but other areas saw a decrease in line with national figures.

SEE ALSO: Mothercare in Kildare not affected by UK closures

In Edenderry, just across the Kildare-Offaly border there was an 8% rise to 108 births in 2017.