Man came home and was assaulted by burglars in Naas 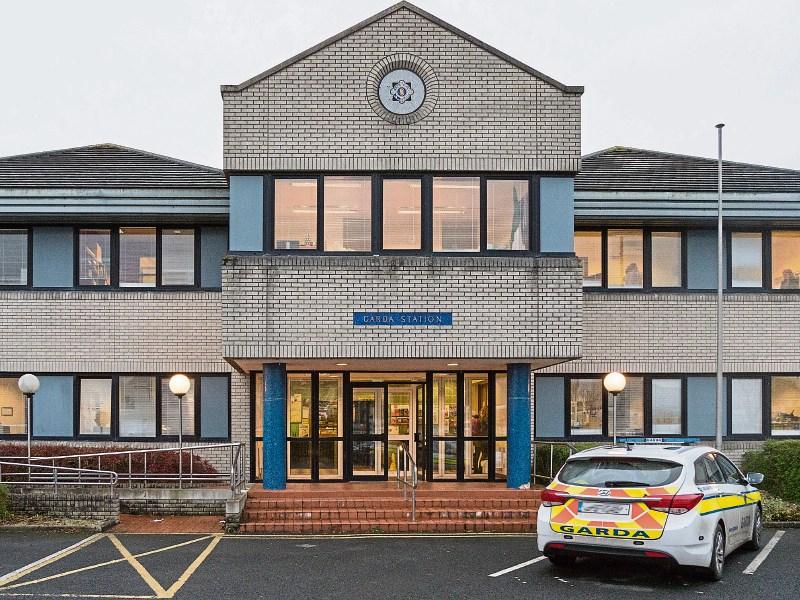 A man was assaulted by three men who broke into his home in Naas.

The intruders were armed with a crowbar, a hammer and a golf club during the attack, which took place on November 1 at Alderwood Park.

The 33 year old man returned to the house at 7.45pm and was immediately confronted and assaulted by three males, who demanded keys to a safe in the house.

However the house, which is understood to be rented, does not have a safe.

The man’s car keys were stolen from him along with a sum of cash.

Before the trio left the dwelling they also smashed his mobile phone in a bid to prevent him raising the alarm before they made good their escape from the scene.

It’s believed they got into the house by forcing open a front window and they may have come across the golf club once inside.

The man was locked in the bathroom before they left and he sustained superficial wounds and a minor head injury.

Naas gardai (884300) wish to hear from anyone who noticed anything suspicious in the area at the time.