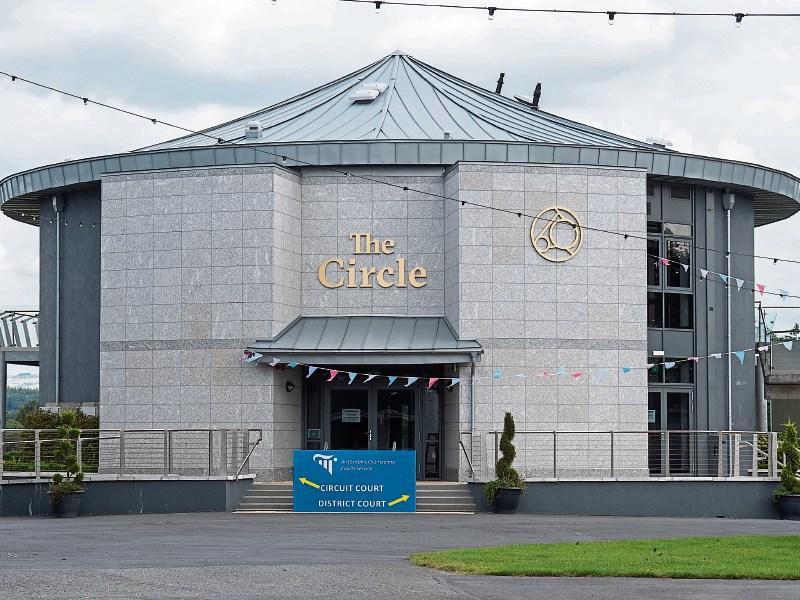 A teenager who drove at speeds of up 141 km/h on the Naas bypass and broke through red lights as he drove through Newbridge appeared at Naas District Court, sitting at Naas Racecourse, on November 6.

Maurice Byrne, 19, whose address was given as Dereens, Newhall, Naas, was prosecuted for dangerous driving at Moorefield Road, Newbridge; Moorefield Crossroads, Newbridge; M7 Osberstown, Naas; M7 Lewistown, Naas and Blackchurch, Kill at 1.30am on July 14 last.

Gda Ronan Mannion said the van was driving at 141 km/h at Blackchurch. He activated the siren and blue lights and followed it but it failed to stop.

He said at one point he drove alongside the vehicle and he saw a young male along inside and he appeared to be under the influence.

He said on two occasions he drove close to a vehicle in front of him.

At Ballymany, near Newbridge, he went up the slip road  and towards Newbridge.

At Moorefield crossroads he went through a red light and the garda slowed down to reduce the risk to the safety of other road users and the defendant.

He saw the defendant turn off at the Liffey bridge.

Gda Mannion called to his home two weeks later and arrested him for dangerous driving.

He added the defendant admitted taking the van and going to a pub and had no recollection after that.

He said he had not come to the attention of the gardai before or since the incident.

Barrister Sarah Connolly likened the defendant’s driving to an act of pure lunacy.

“He couldn’t remember it. He is obviously mortified and at the time he was overindulging in alcohol,” added Ms connolly.

For whatever reason he took a notion to take his father's van out, she added.

The defendant, she added, is in full time employment in forestry and thankfully his employer has retained him.

She said the defendant has reduced his alcohol intake dramatically and lives in an area where there is not a lot going on for someone of his age so they go to the pub.

Ms Connolly said the defendant's parents were appalled by the incident.

Judge Desmond Zaidan said many people lose their lives or are maimed on the roads due to dangerous driving, drinking, drugs, speed, using mobile phones or not paying attention.

“It can be catastrophic or life changing when something goes wrong and the victims of bad driving lose their lives or have been maimed and live with it for the rest of their lives. It’s absolute madness, your dad’s van could have been your coffin or you could be in a wheelchair.

Judge Zaidan imposed two consecutive five months prison terms and disqualified him from driving for six years. The driving ban was backdated to October 1 when the defendant pleaded guilty.