There will be free parking in Naas for Christmas 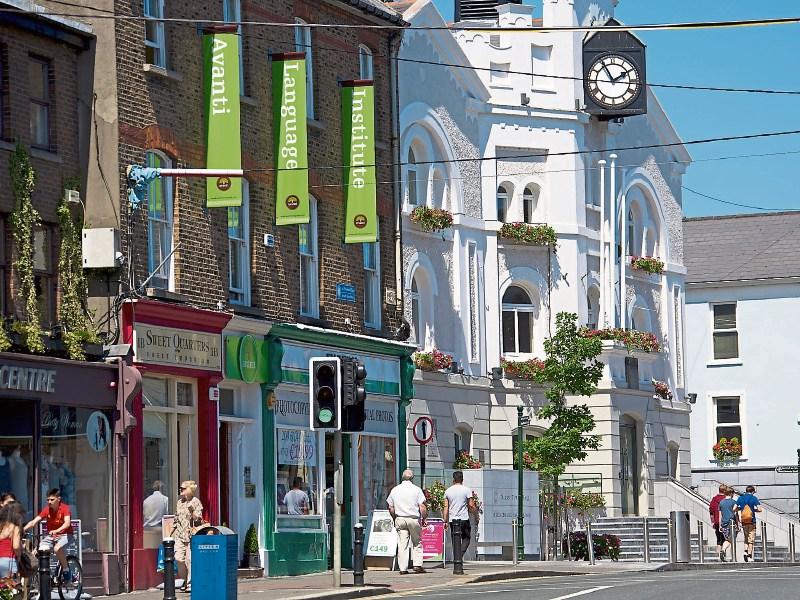 Pay parking in Naas will be suspended - in part - during the Christmas period.

Parking charges will be done away with in the Kildare County Council operated car parks for almost all of December.

However motorists will still have to pay to park on the street or at any location other than the car parks at Abbey Street, Hederman’s, New Row and Fairgreen

“The retailers are doing a huge amount to encourage people to come into Naas shop and this is our way of supporting them. All of the Naas Municipal District councillors support this. Shop owners and councillors alike want to get more people into Naas,” said Naas Mayor Carmel Kelly.

However the “amnesty” does not include the privately owned car parks in the town.