A big new sports and recreation facility is going up in Naas. But it won't open for a while 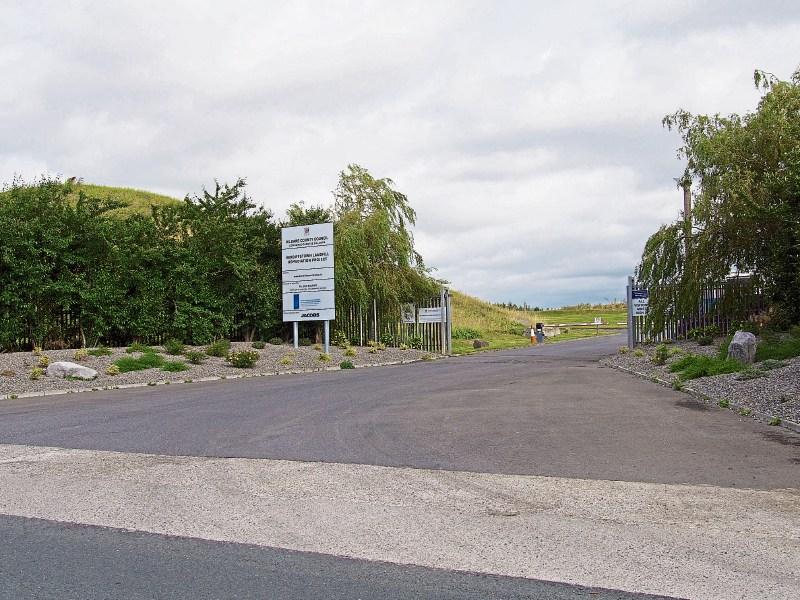 The Kerdiffstown site, near Naas

It is likely to be another six years before the transition of the former landfill at Kerdiffstown, Naas,  into a multi purpose public amenity is completed.

The redevelopment of the 80-acre site was approved a year and a half ago. The main feature of the development will be three synthetic pitches suitable for multiple field sports — GAA, rugby and soccer, with floodlighting.

The council’s plan is to provide an amenity park with a multi-sports facility.

It will have vehicle/pedestrian/cycle entrances, public walkways and informal tracks, a car park with 100 spaces and an overspill car park. There will be  three five-a-side pitches, a playground, ponds, bee friendly planting, paths and a running track.

There will also be changing rooms (4), toilets, a storeroom, bicycle parking and fencing.

The dump site was closed down on foot of court order in 2011 after a series of internal fires within mounds of waste sent smoke and smells into the atmosphere.

This was followed by a multi-million euro clean-up operation. This was  a multi agency round-the-clock response which included bringing in expertise from Holland to deal with the issue of extinguishing fires which were not even visible. Thermal imaging was used to locate some of the fires. A project update was provided to local councillors at a Naas Municipal District meeting  during which site manager Ultan Downes described the January 2011 underground fire as “as close to an environmental disaster as you’re going to get”.

Mr Downes said landfill gas is being “flared off” at 1000 degrees celcius.

Engineer James Mulligan said 190,000 tonnes of soil will be taken out and a new road built.

Construction work is likely to start next April and  this will take 54 months to complete. Mr Mulligan said this would be followed by two years of maintenance and “snagging”; with the pitches and playground likely to be completed by October 2024 followed by the opening of the entire entity a year later, including the planned park area.