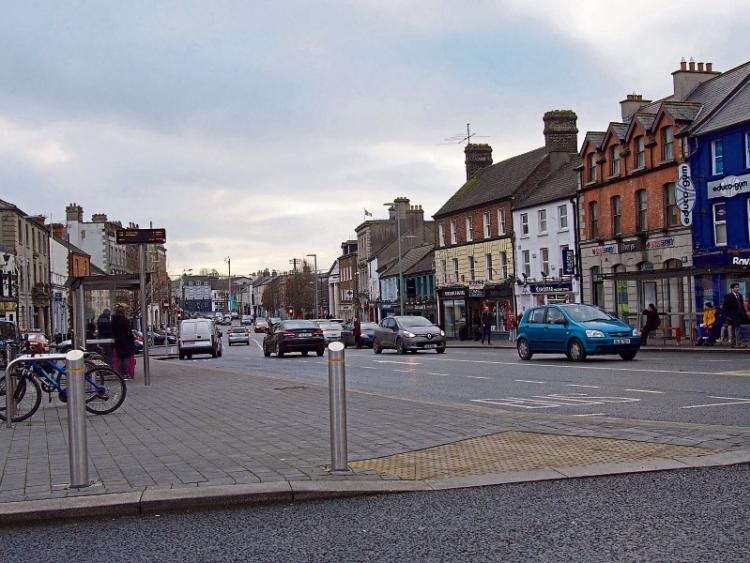 There has been criticism of the increasing number of houses and apartments being built in Naas because infrastructure and services cannot cope.

“How many more do we think we can cope with?” he asked at a Naas Municipal District meeting last week.

He said there is a shortage of  creche places with women seeking places before children are born, a dearth of school places and a shortage of medical (GP) cover.

He said it is time to put people at the heart of planning.

He said traffic congestion is worsening in and around Naas and residents struggle to leave their estates.

He was commenting on a planning application to build 314 new residential units in Naas. Cairn Homes, a property development company which has already been active in residential development in Naas, wants to construct the new residences in the Jigginstown area, near the existing Elsmore development, which was also built by Cairn Homes. It wants to build 208 houses, most of which (172) have three bedrooms along with two bedrooms and four bedroom dwellings.

It also proposes 78 apartments, roughly fifty/fifty divided between two and one bedroom dwellings.