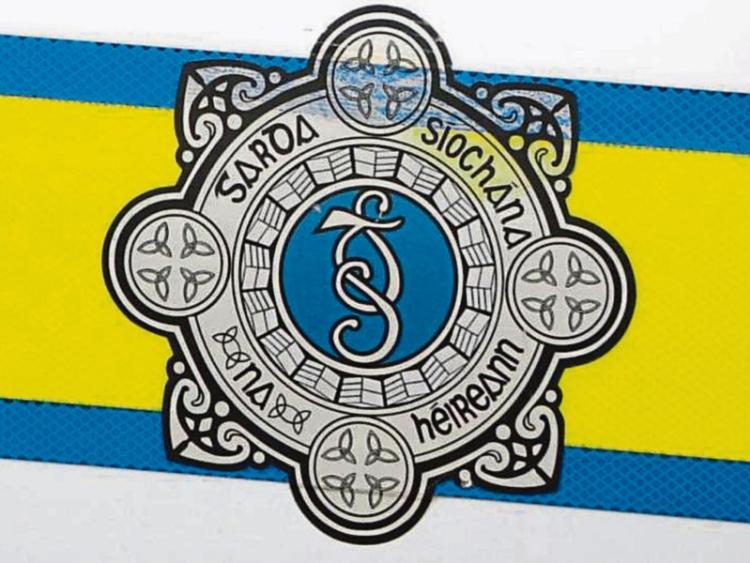 A considerable amount of damage was accused at a house in Naas during an attempted break-in.

The house in the Monread area  was targeted on November 21. Naas gardai believe the incident happened at Morell Lawns between 7am and 5.28pm. An attempt had been made to gain access through the front door and a significant amount of damage was caused to the door and a window at the house.