Delivery being made at the time 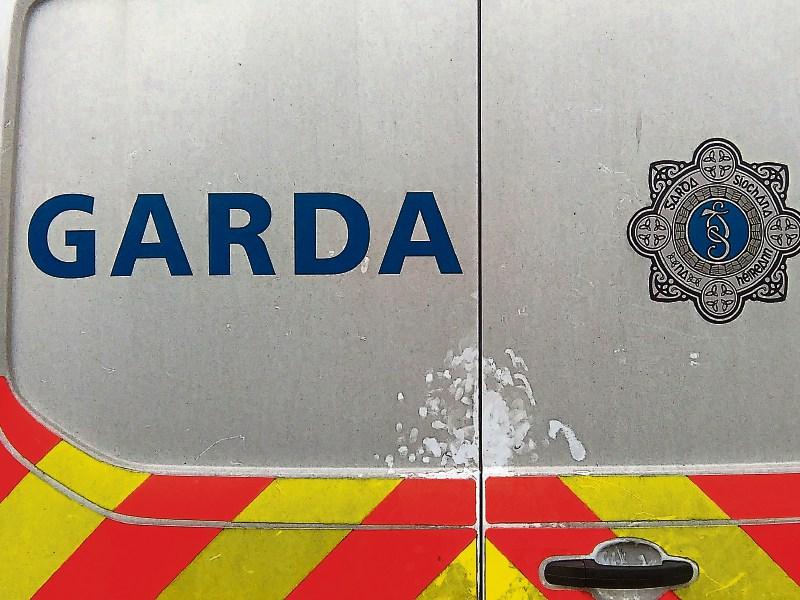 Two packages have been robbed from a courier van in Naas.

The incident took place on November 21 at around 11.30am.

A courier was making a delivery in the town and had parked at John’s Lane.

On returning he noticed the door was slightly ajar but only discovered that the items were missing from the vehicle when he made a subsequent stop.

It is not known what the packages contained.