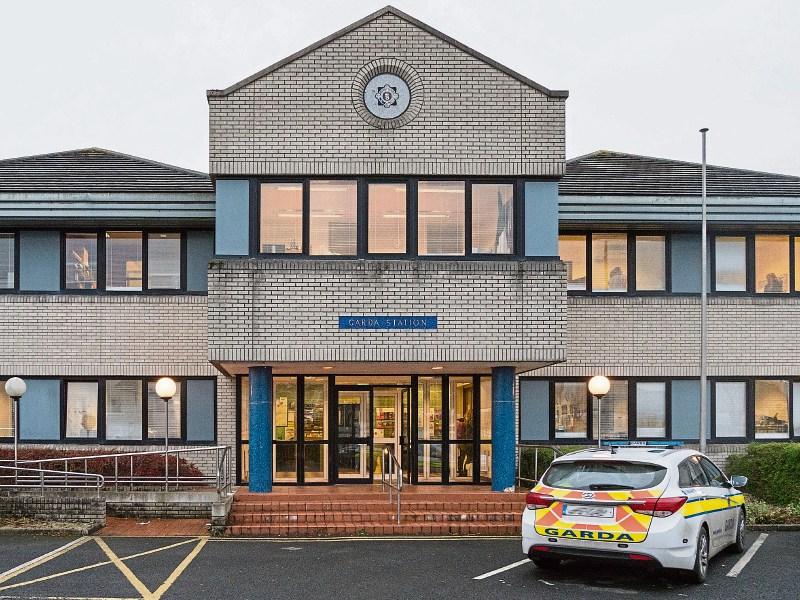 A young man was arrested by gardai in Naas ast night after kicking in a front door and then smashing a glass window inside a pub.

He was refused service and asked to leave.

He went outside but returned later, kicking in the door and breaking the glass, causing an estimated €500 worth of damage.

It’s understood the man, aged 19 and from the Naas area, was behaving erratically before the incident.

He had his face covered and approached two taxi drivers at the North Main Street rank but they both declined the fare.