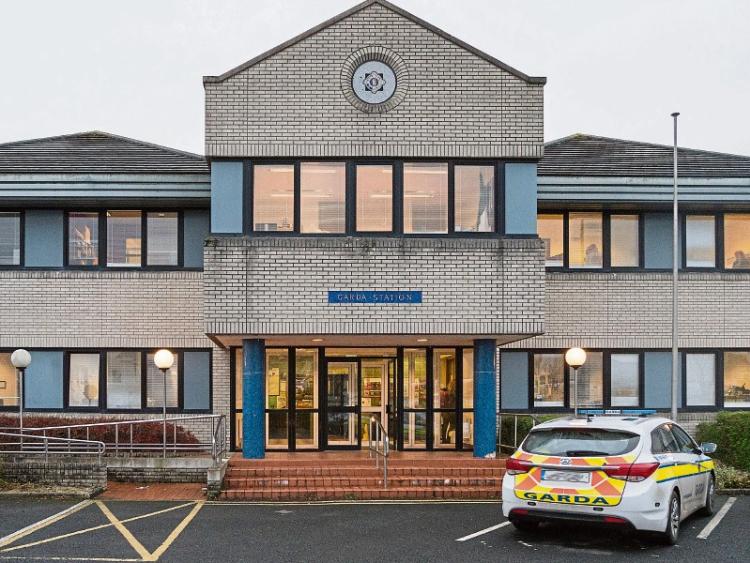 An estimated 5,000 worth of tools and gold clubs were stolen from a house in Naas.

The break-in took place between midnight on December 6 and 7.45am on December 7 at Sallins Road.

A 30 year old man was subsequently arrested by gardai. Some of the items taken were recovered.