Naas burglaries are on the rise 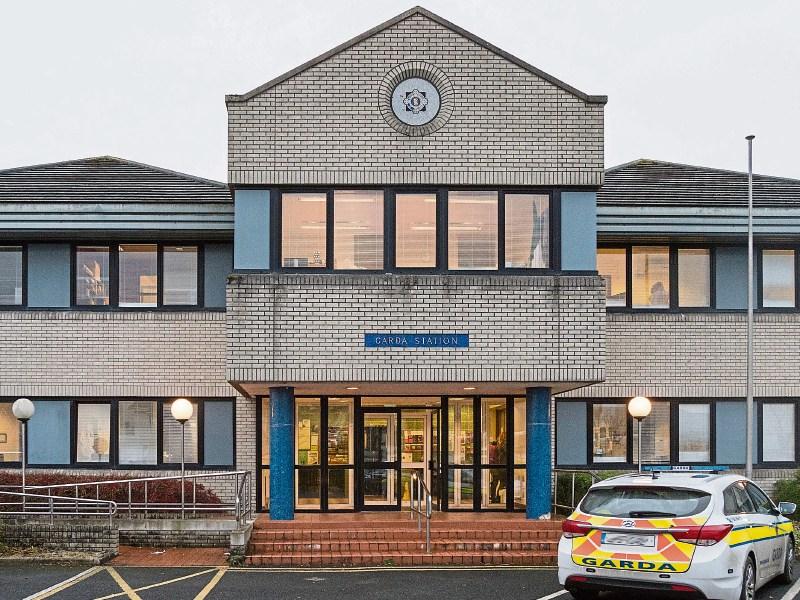 Naas gardai have warned people to be vigilant because of the number of burglaries and attempted burglaries in the Naas area.

There has been a spate of burglaries in the area since the beginning of the month and any information about any of the incident should be reported to the gardai (phone 884300).

Some €2,500 worth industrial tools and a mountain bike  were stolen forma shed at St Joseph's Road, Naas on December 2 and on the same day two males wearing hoodies ran down the stairs and out the back door at a house in Stephenstown Court, Two Mile House, after the occupant returned at 6pm on the same day.

The day before €250 cash was stolen from a house at Ashgrove Crescent and a house in Arconagh was also broken into. The occupant to returned to find the front door jammed and the residence was ransacked.