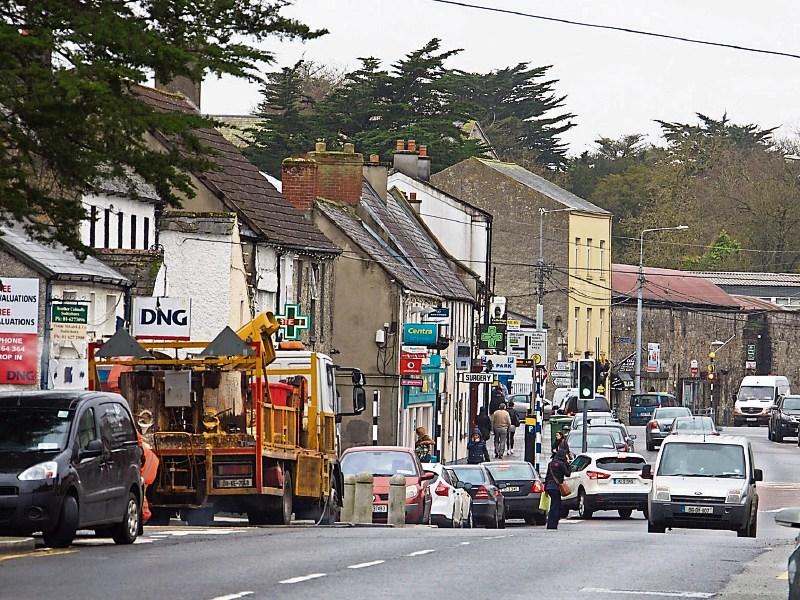 Further efforts have been made in the Dail  to get infrastructure for specific zoned land in Celbridge.

The land, which has flood management issues,  requires a masterplan and which the Fianna Fail TD wants progressed.

He said quite a bit of land referred to in submissions from the Department cannot be developed or built on until the necessary infrastructure is put in place.

Deputy O’Rourke said: “We accept and acknowledge this and we must learn from the mistakes of the past. We must have development in parallel with infrastructure and services being put in place.”

SEE ALSO: Arup to start work on change to M4 in Kildare

He said the land  does not rely on a lot of infrastructure or services. It is right beside Hazelhatch train station. It is close to schools and in walking distance of Celbridge GAA club and the tennis club. There is fast access to the M7 and M8 motorways and from there to the M50 and a good road network. It has all the positives. “It is on this basis, and because the land identified in the recent local area plan cannot be built on or developed because of the lack of infrastructure, that for now we are trying to get this prioritised and pushed on.”

He said in October, the Minister of State, Deputy Damien English, gave a “solid commitment” that he would correspond, liaise and communicate with the local authority. “To my knowledge, this has not happened. Hence, we have to discuss the matter again today.”

Minister of State, John Paul Phelan, said the local area plan did not identify the lands adjacent to Hazelhatch train station for immediate development due, primarily, to flood management issues. Kildare County Council has engaged consultants to address the issue, with a final report due early next year.

Minister of State, Phelan, said he  will ask the Minister of State, Deputy English, to correspond or engage directly with the Deputy on the matter. “I do not want to enter into any commitments on his behalf, other than to say that he has not changed his view, as pointed out by the Deputy in his initial contribution, on the strategic importance of the development of Celbridge. This is a classic case in the sense that the national development plan speaks to the need to develop our towns within their existing footprint. This is a new site, which is of huge strategic importance, but we have to marry that with the need for our town centres to be reinvigorated and invested in into the future.”