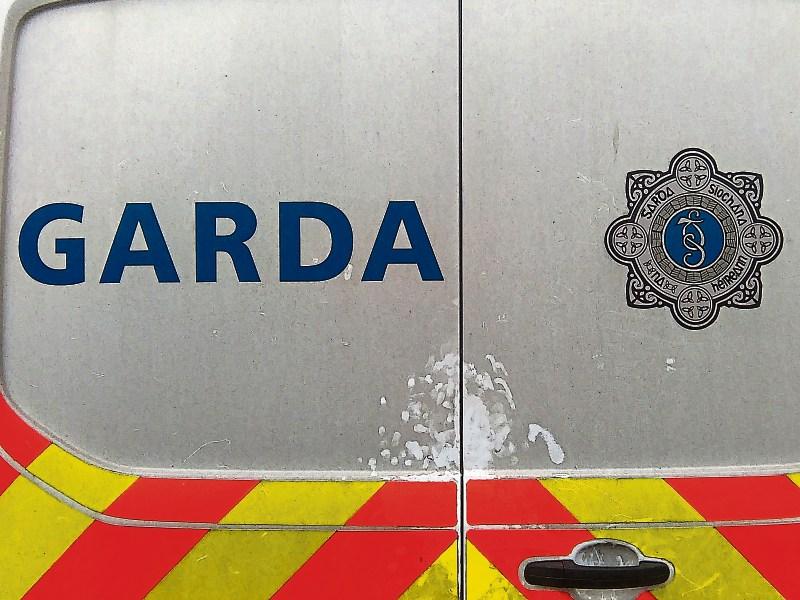 The Lidl store on the outskirts of Naas has been broken into.

The premises as targeted on December 6, just before midnight.

The store alarm system was activated during the incident which saw damage caused to an outside door and an interior door.

In September charity boxes were stolen from the  supermarket.

On September 15-16 (between 10pm and 4am on the respective dates) the front door at the Lidl store on the outskirts of Naas was smashed and forced open.