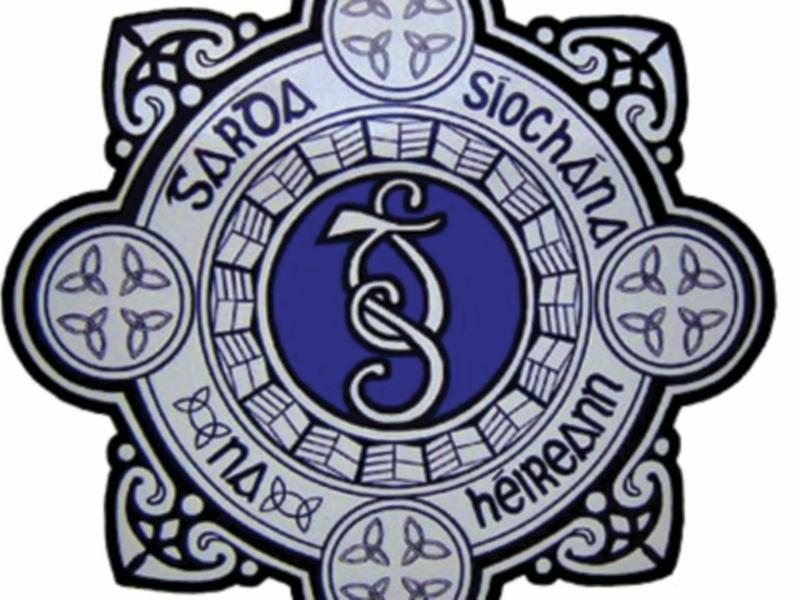 Four males fled a house through the front window during a burglary incident in Naas.

A householder from The Gallops returned to see them exiting via the window.

All four were carrying iron bars or jemmy bars.

It happened at 7.45pm on December 7 and a black coloured BMW with a registration year of 2004-2010 was parked nearby. The vehicle was fitted with M5 alloy wheels. It was not immediately apparent if anything was stolen.