Woman fends off intruder at her home near Naas 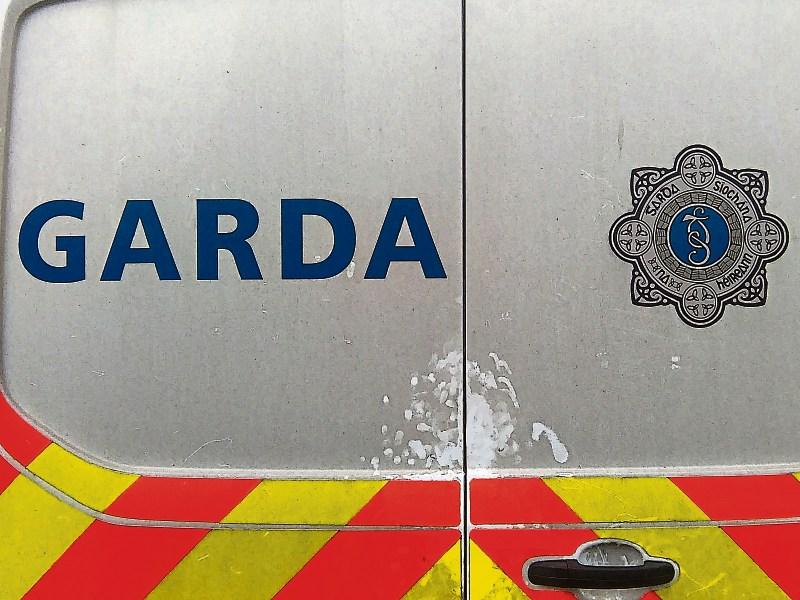 A woman fended off an intruder at her home in Johnstown, Naas.

She first noticed a car parked at the back of the The Green, Johnstown Manor, and then heard a hammering noise at the front door.

The door was kicked in by the man who entered and attempted to run upstairs before she managed to fend him off and he fled.

The incident happened at 10.45pm on December 7.