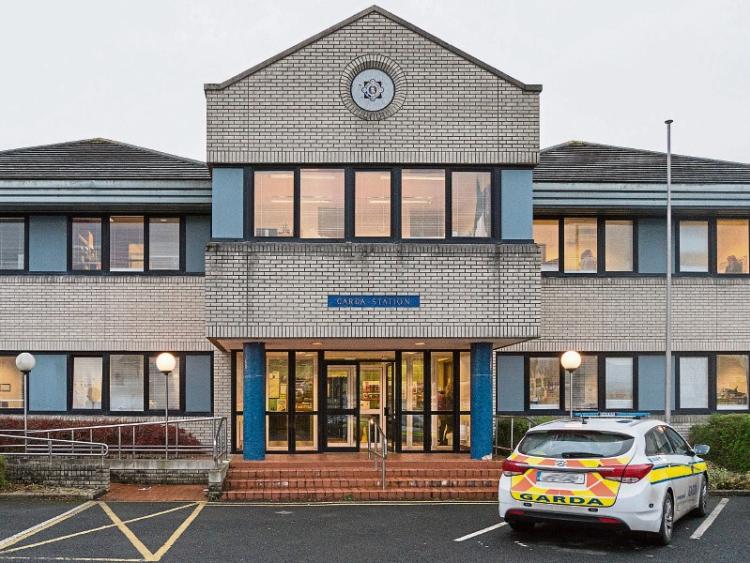 Staff members at a bookie office in Naas were threatened by a man who was later arrested.

According to gardai a 27 year old from Sallins was arrested outside the premises  having abused and threatened staff and refused to leave.

The man was intoxicated and aggressive when arrested.