Two held for urinating in public 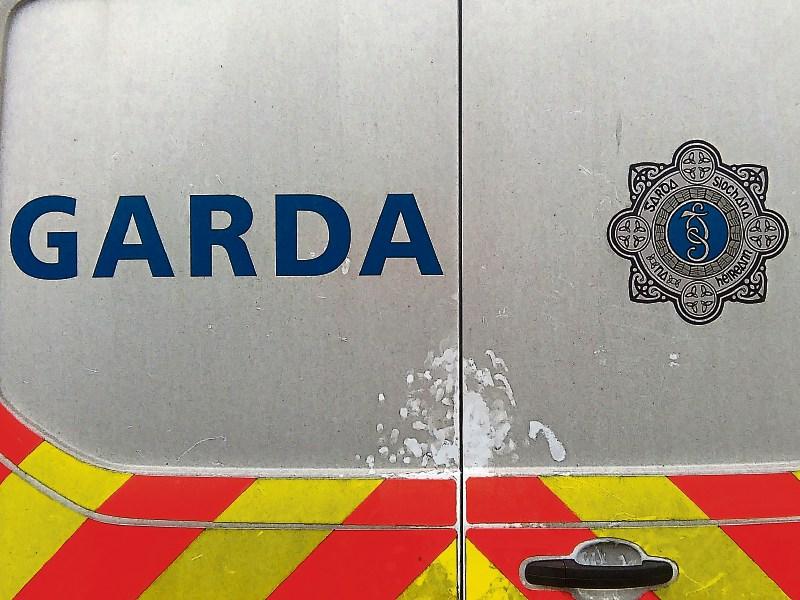 Two men were arrested for being intoxicated and urinating in a public place in Naas.

A 27 year old was found urinating and in an intoxicated condition at South Main Street at 2.20am, on December 22.

Another 27 year old man from Newbridge was detained for a similar offence on December 22 at 2.15am.

On December 21, a 32 year old local man was arrested in Naas, at Basin Street, for a breach of the Public Order Act at 12.10am. Gardai say he was intoxicated.

On December 22, a man from Arklow, aged 26, was detained in an intoxicated condition for his own safety at South Main Street, shortly before midnight.