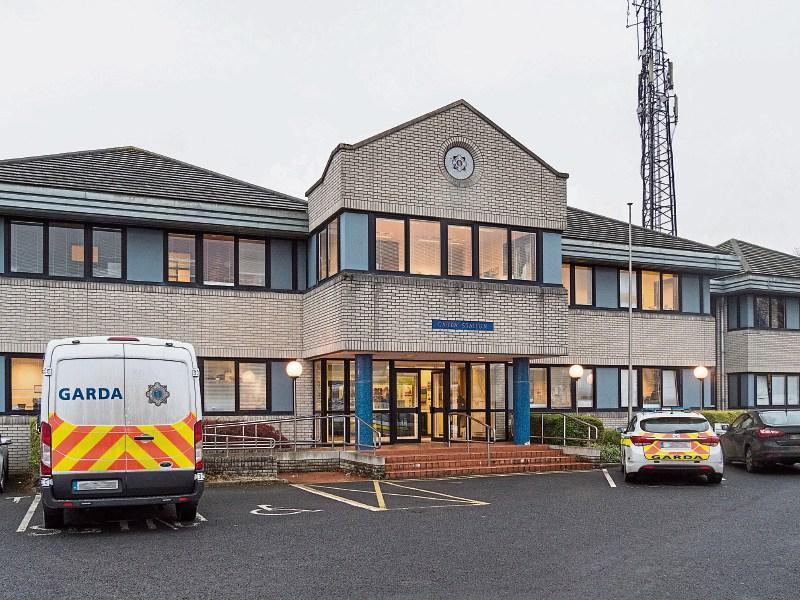 A man was assaulted and knocked unconscious during a violent incident at a late night venue in Naas.

The man,43, and understood to be from Saggart, also had two teeth damaged during the incident.

It took place at midnight on December 21 and was reported to Naas gardai the following day.

“It is not yet known if the victim was hit with a weapon or a fist,” said a Garda spokesperson.