Told to get out of kitchen on Christmas Day 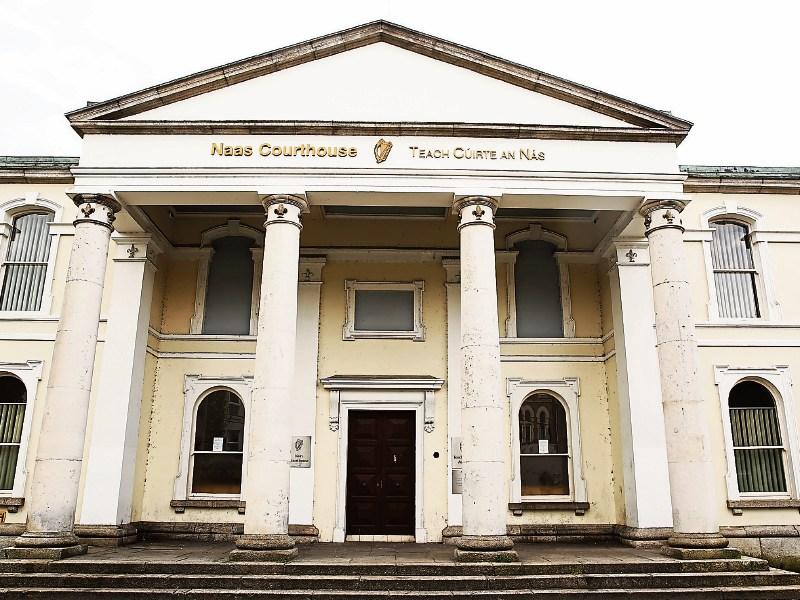 A woman who felt forced to lock herself into her room on Christmas Day has been granted an interim barring order at Naas District Court.

At the January 2 ex parte family law sitting, held in camera - the woman’s husband was not present - the woman said she was sitting with her husband in the kitchen of their south Kildare urban house on Christmas Day.

They were having a few drinks and were getting on fairly well, she said.

When “a load” of the man’s friends arrived at the house, he asked her to leave the kitchen.

She said she told him that she was not going to leave her kitchen for anybody.

He told her that if she did not leave, she would not be able to leave the kitchen.

She told Judge Desmond Zaidan that he got angry, chased her and pushed her up against the wall.

She said she locked herself in her room and fell asleep.

Later, she said, she told him to leave the house, which he did.

The woman said she was not drunk herself. “I had four or five bottles,” told the court.

She said she was going to call the gardai but did not do so when her husband left the house.

She said this sitting was her first time out since the incident as she thought she would meet her husband on the road.

The woman also said it was her first time applying for an order such as this.

He adjourned the case until January 7, at which point the husband would have an opportunity to give his side of the story in a full hearing.

The court heard the woman did not know where her husband was now.

The judge, advising that she and her legal representative should text him the decision of the barring order, said that in order for the order to be legally effective, the order must be served on the husband.