Wind, dry spells and for County Kildare this week 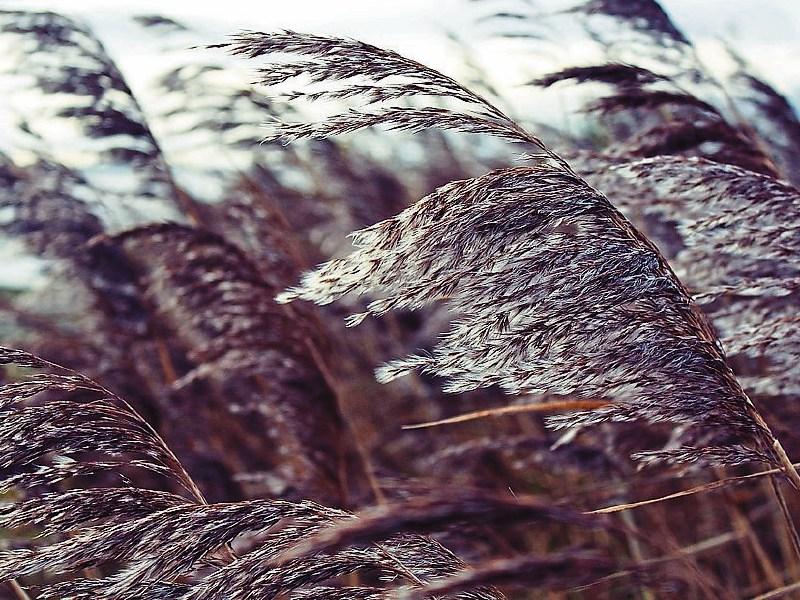 It will stay windy today

Met Eireann says it will be windy today countrywide with strong and gusty south to southwest winds; gales along the west and northwest coast at first, will affect some inland parts as well this afternoon and evening. Occasional rain or showers also with some thunder in Western parts this morning. Mild for the time of year, with afternoon temperatures ranging 11 to 14 degrees.

The winds will gradually moderate tonight and become westerly. It will become largely dry as well with clear spells. Lowest temperatures will be between 3 and 6 degrees.

Tomorrow, Wednesday will be dry for most of the day with sunny periods and just a few showers in the north. Later in the day cloud will thicken in the southwest followed by rain here in the evening. Highest temperatures of 7 to 9 degrees. Winds will be light for much of the day. It will become breezy on southwest coasts during the evening with fresh easterly winds.

Rain is predicted for Thursday.