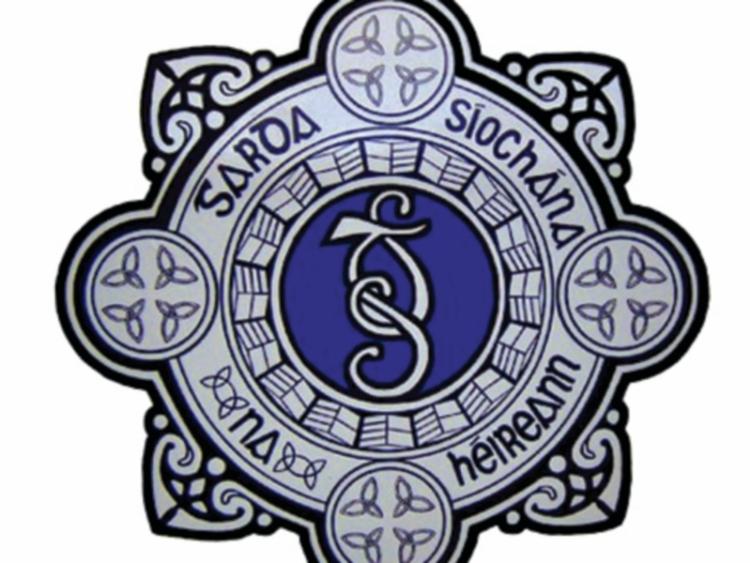 A quantity of jewellery and a concert ticket were stolen during a burglary in  Kill.

It happened at a house in Rochford Abbey on December 30 between 1pm and 8pm.

The occupier came home and found a bedroom window was forced open and the  house had been ransacked. Jewellery was stolen along with a ticket for the forthcoming Longitude music festival. The total value of items stolen was €2,000.