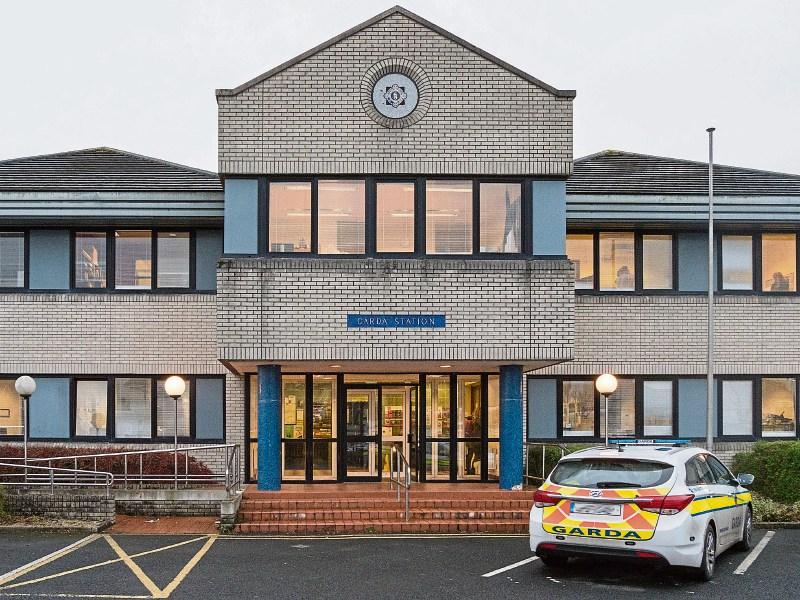 A Naas shop worked was assaulted after confronting a man who stole from the shop.

The employees was punched in the face by a man after following him outside and confronting him on Christmas Eve and gardai are seeking information.

The incident began when a male entered the shop and selected two items which he brought to the till.

He then requested a vouched for a utility provider and left without paying for it at 3.10pm.

The staff member went outside after him and was punched after confronting the man.

It’s believed he fled in a red Opel Corsa car with a 172D registration.