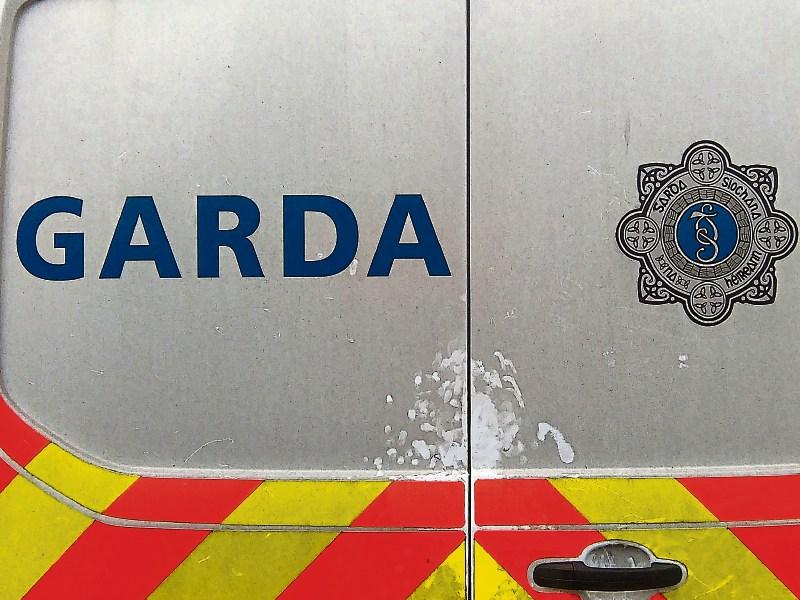 Jewellery with a value of €2,500 was stolen from a house in Naas.

The occupier returned to the  house at Aylmer Park on December 31 to find that a kitchen window had been forced open and the locks were damaged.

A patio door was found open.

All of the rooms as well as the attic were searched and gardai believe the burglary took place between 3pm and 7pm.

The haul included watches and bracelets.