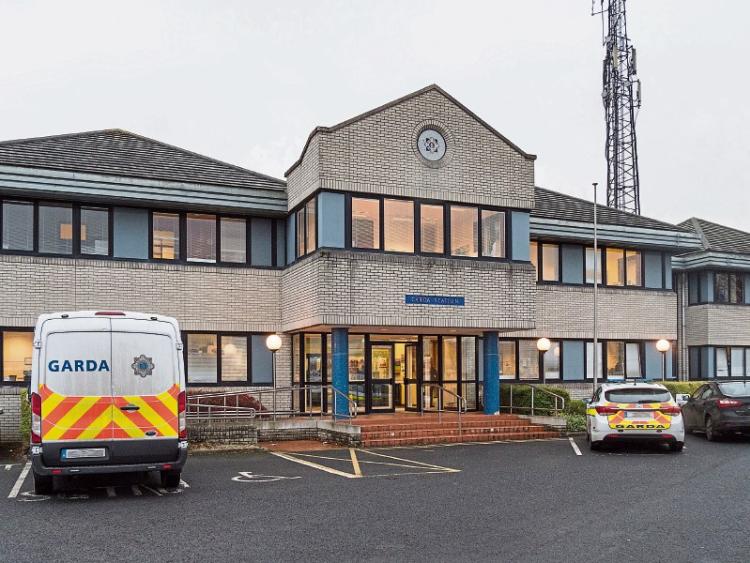 A man sustained an eye injury after being assaulted in Naas.

The 39 year old was struck  while in a queue at a fast food outlet in the Poplar Square area.

The man was from Naas and sustained a black eye and bruising to an eye socket.

The incident occurred at 3am on January 1.