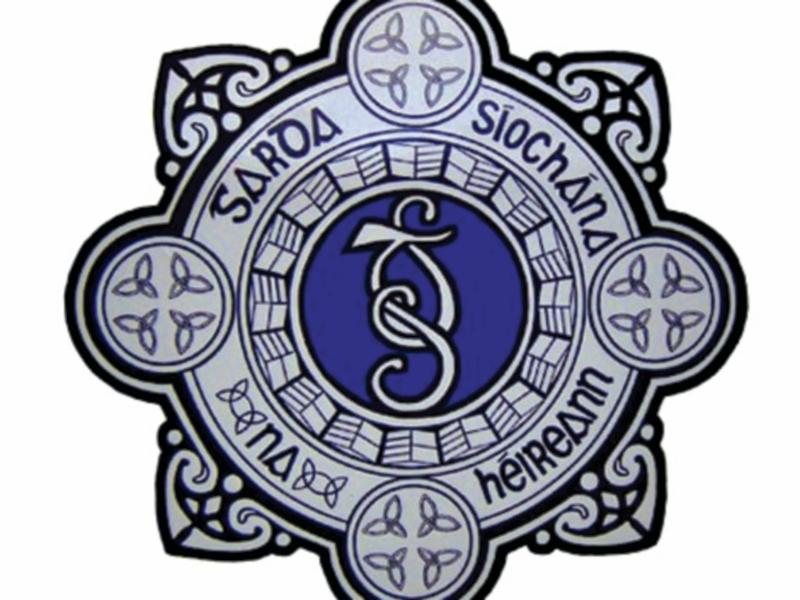 The drama ended at the Big Ball monument

Four men were arrested after a  car was intercepted by armed gardai in Naas.

The drama unfolded yesterday as members of the emergency response unit (ERU) stopped the vehicle on the M7 at the Big Ball monument and its four occupants were detained.

It started at approximately 10am when gardaí received a report of an incident at a premises in Clonroche, County Wexford.

According to the gardai, four men entered a premises ( a commercial garage) carrying what witnesses described as a handgun and threatened staff members. It’s understood the males left the scene in a silver Hyundai car.  No shots were fired and no one was injured during the incident.

During a follow up operation Garda roads policing units members observed the car travelling towards Dublin on the M9 motorway.  The car has been seized for technical examination.

The four men arrested (one aged in his 30s, two in their 40s and one 50s) are currently detained under Section 30 of the Offences against the State Act, 1939 in garda stations across County Wexford.