The rain is coming to County Kildare 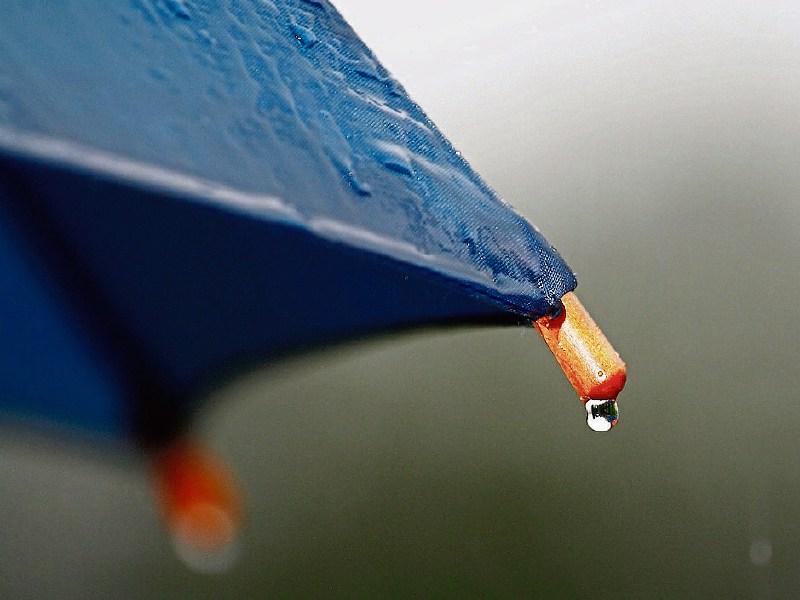 The rain is coming

Scattered showers will give way to more persistent rain extending from the south this morning and early afternoon, with some sleet and hill snow, says Met Eireann. There will be some heavy and possibly thundery falls, mainly in parts of Munster and Leinster, but amounts will be smaller in the west and northwest. Clearer conditions, with scattered showers, will extend from the west during the afternoon and early evening. Maximum temperatures 3 to 6 Celsius generally, but milder in the southeast.