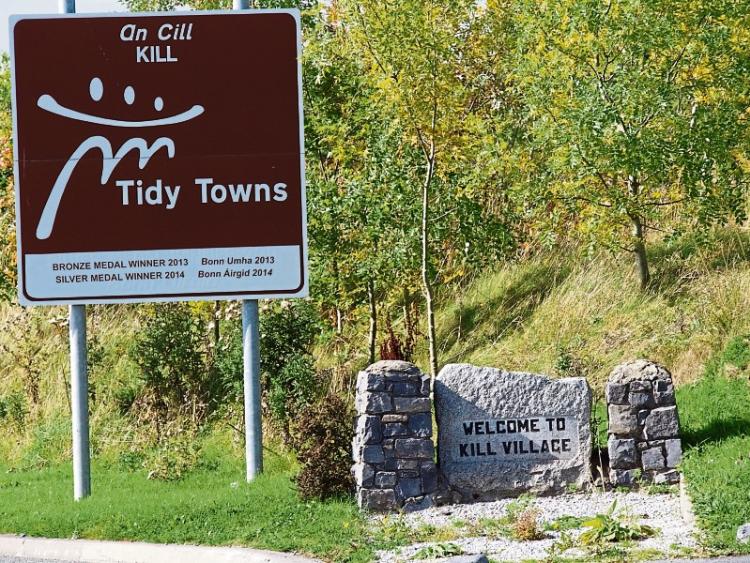 Kildare County Council says it has endeavoured to resolve a flooding issue in Kill.

Cllr Fintan Brett said there has been an ongoing issue on the road adjacent to Kill GAA club and told a Naas Municipal District meeting on January 21 that there have been instances of children being soaked with water splashed up by passing vehicles.

District Engineer David Reel said the gullies have been cleaned out and this should alleviate flooding.