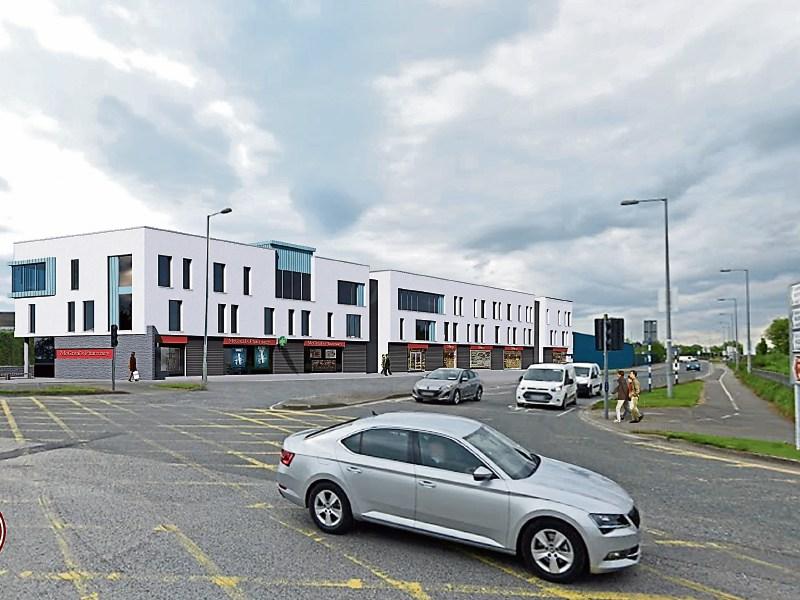 This is what the new centre will look like

Plans have been lodged for a new 33,000 square foot medical centre in Naas.

The development will include a pharmacy, as well as a retail unit and a convenience store.

The proposal is at the very early planning stages with Kildare County Council.

It’s to be built near the junction of Newbridge Road with the ring road, near Chadwicks and Jigginstown Castle.

The plan has been lodged by Star Primary Care and it seeks to demolish an existing building, which is a former auction room and offices. 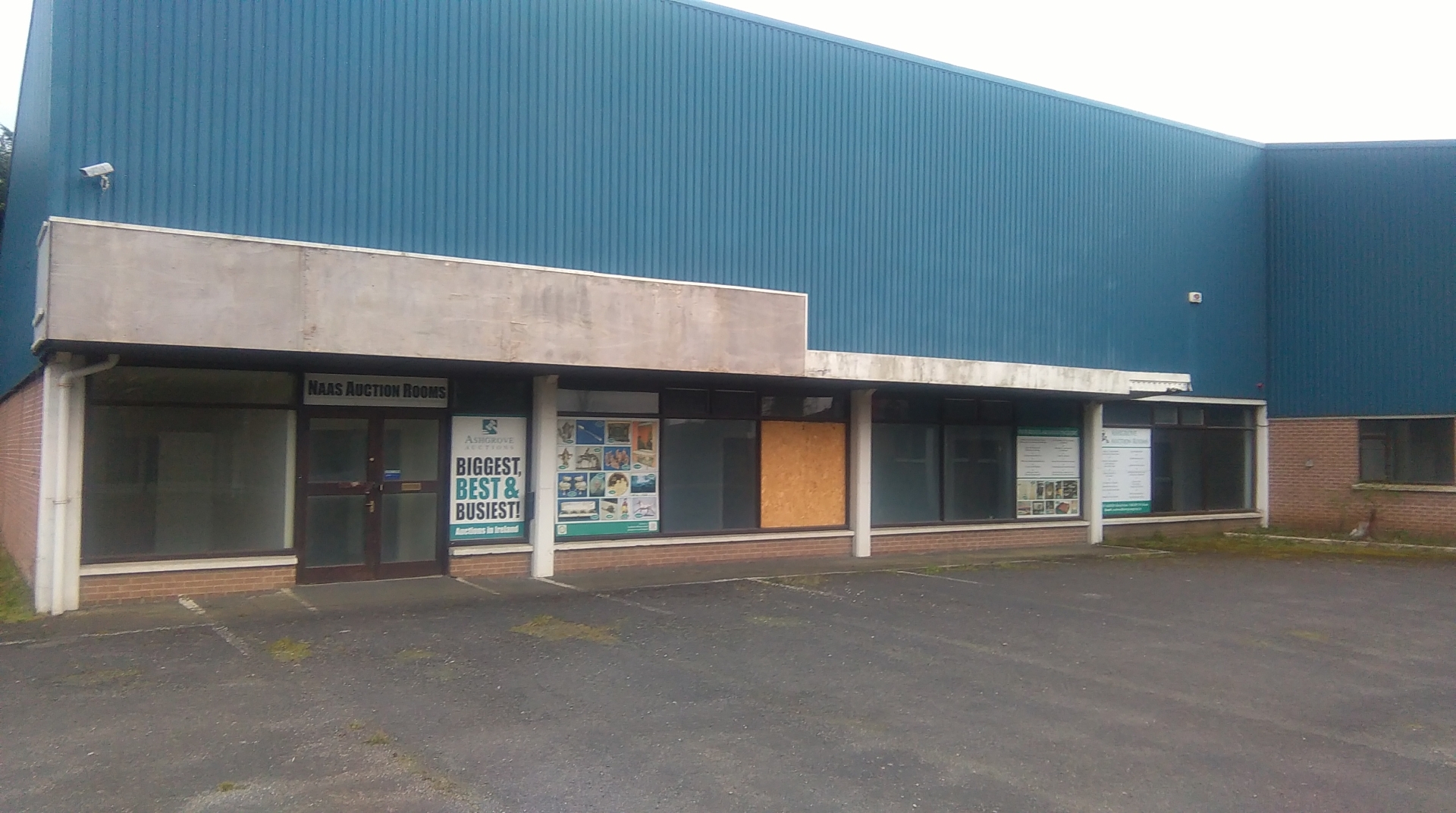 The centre will be developed at this former auction rooms enterprise

Permission is sought for a new three storey over basement building and there will also be a basement car park.

The development will consist of two floors of medical suites as well as three retail units and surface and underground parking.

It’s being developed by McGreals group whose interests include a number of pharmacies in the area.

Kilian McGreal of McGreals group said: "We intend to build a state of the art, patient care focussed healthcare facility on the site of the old Ashgrove auctions premises. A huge amount of work has been put into not only the design of the building, but also engaging with GPs and healthcare providers to ensure the services which are most needed are available in the Naas area."

It’s understood there will be numerous medical consultation suites between the first and second floors.

It’s also understood the state-of-the-art centre will cost some €6m.

A decision is due to be made on the proposal on March 17 and submissions to KCC must be made by February 25.

One of those associated with the project is a medical professional with business interests in the wider County Kildare area.

It was developed on the basis that there is considerable demand for more medical services in the Naas area.

It’s believed services to be provided there include optical, audiology and nutrition as well as a comprehensive GP service. It’s understood a number of GPs have expressed an interest in working there.

It was pointed out a year ago that Naas is facing a potential medical crisis because of a chronic shortage of family doctors.