Busy road junction in Naas to get new markings 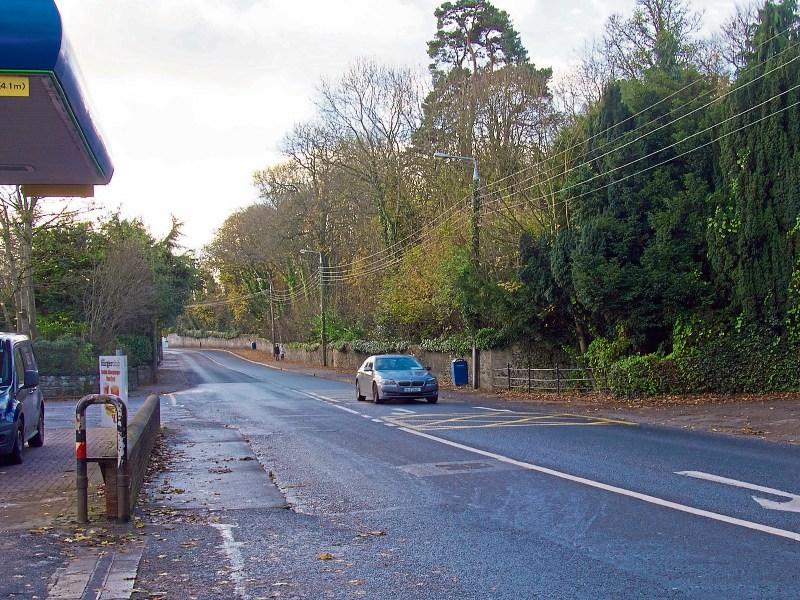 New road markings are to be applied to a busy road junction in Naas.

The council says that the junction is operating well with enough time allocated to those travelling in the different directions.

However at busy times in the morning some road users turning right tinto Monrread can block Sallins-bound traffic “when their vehicle is positioned poorly over both lanes.” It’s been recommended that new road markings setting out the straight through land and the right turning lane will be provided when road lining is undertaken again in the area.

Green Party councillor Vincent P Martin asked for a study to be undertaken and for proposals to improve user safety and alleviate congestion there.

He likened the congfestointo a scene from the TV comedy series Fawlty Towers.

“This is a main artery and if you are turning right you stop all the traffic leaving Naas,” he said at a Naas Municipal District meeting in December.