It's being investigated as a possible hate crime 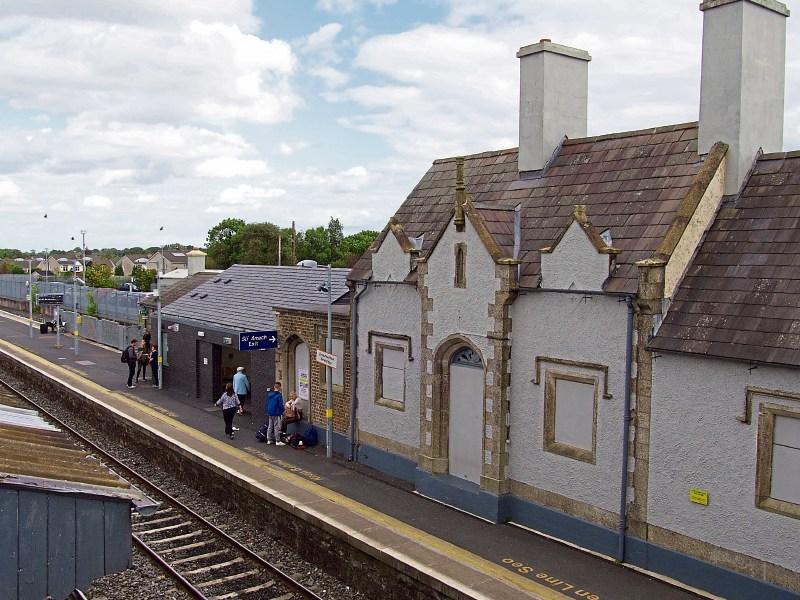 Gardaí are investigating a serious assault that occurred at  the railway station in Newbridge yesterday evening.

It happened at approximately 6:40pm

It's understood that a second person was also attacked and that the assault was a serious incident, involving a number of people.

A man in his 20s received stab type injuries and was taken to Tallaght University Hospital with non life threatening injuries. A forensic examination of the scene has been carried out there by Garda scenes of crime investigators.

No arrests have been made at this stage. Investigations are continuing.

It is understood that this is being investigated as a possible hate crime. An Garda Síochána says it has a significant focus on enhancing the identification, reporting, investigation and prosecution of hate crimes as published in its diversity and integration Strategy 2019-2021.