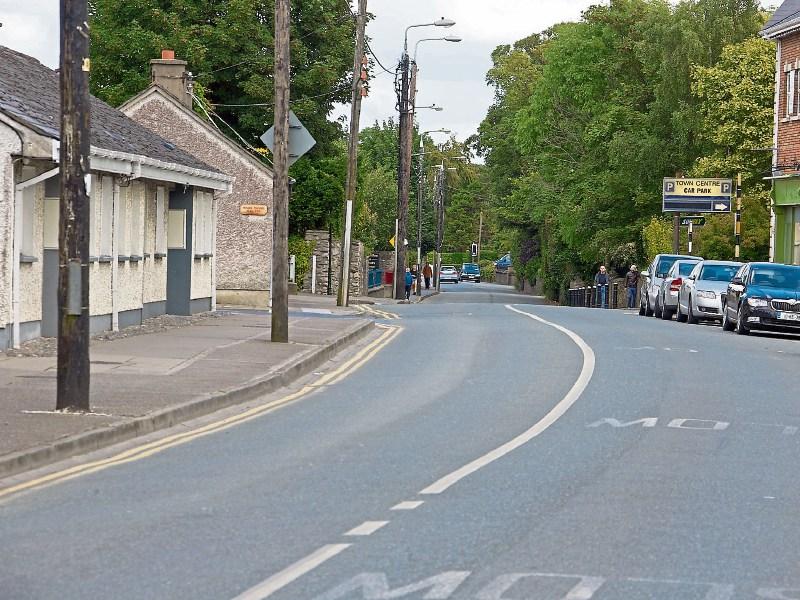 A man had his wallet robbed in a so-called distraction theft in Naas.

The man was seated outside a coffee shop in the Sallins Road area when the incident happened on January 26 at 4pm.

He was approached by a well dressed male who asked to use his mobile phone.

However, a few minutes later he noticed that the wallet with €70 inside had disappeared.