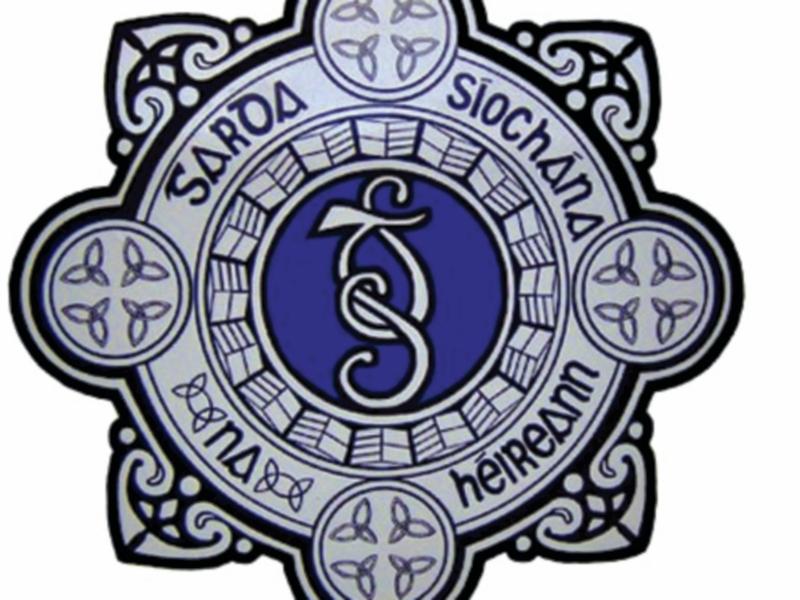 A dispute with a taxi driver resulted in the arrest of two men in Naas.

The pair, one from Allenwood, 41, and the other from County Kerry, 36, were said by gardai to be highly intoxicated at South Main Street, Naas, on January 21.

The older man was detained on allegations of two breaches of the Public Order Act and the Kerryman was held on an allegation of a single breach.