Naas Easter parade may not go ahead this year 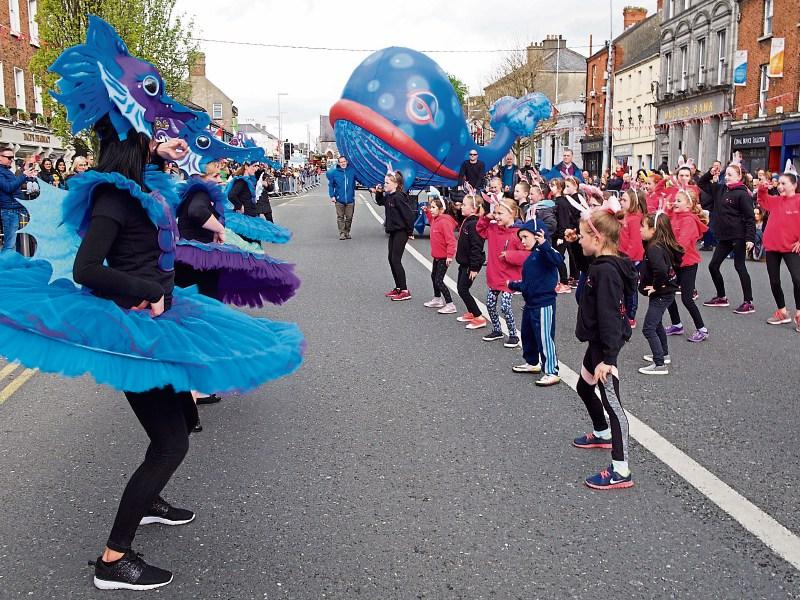 There is speculation that the Easter parade will not take place this year.

The issue was raised informally at a Naas Municipal District meeting  yesterday.

There has been no formal announcement calling it off.

Some of the councillors representing the Naas area have expressed interest in staging an entertainment/community event coinciding with Easter, if the parade does not take place.

However it’s thought there is not enough time available to arrange another event this year.

There is also speculation that a lack of support for the event could be among the reasons for any decision not to stage the parade.

The annual parade has been a Easter Sunday fixture in Naas for many years.