48 episode soap opera will be free to public 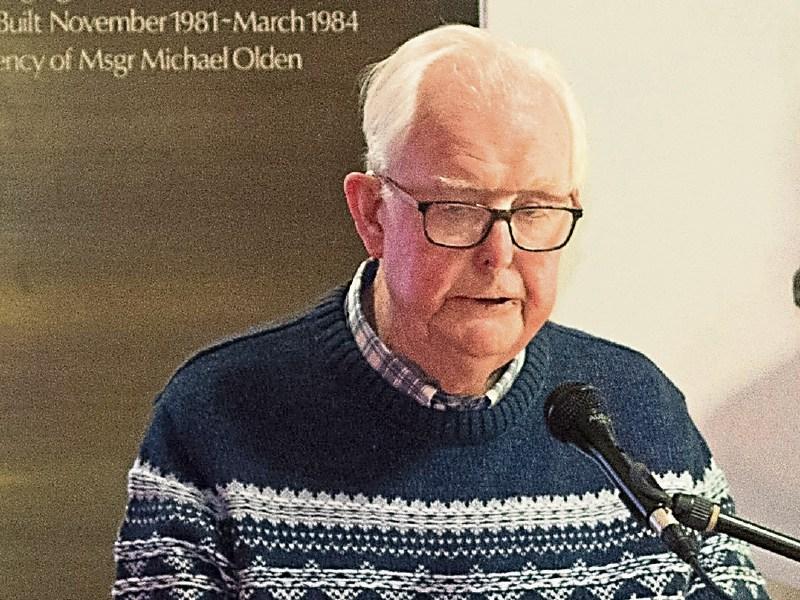 Auditions will start soon for a special series of  dramas about a family living through Ireland’s War of Independence and Civil War.

The plays, running under the title, Fractured - A Family, A Nation, A Dream, are written by Martina Reilly, Claire Joyce, Joe Bergin and Brendan Farrell.

They will be produced by Down at Heel Productions.

The work is being sponsored by Kildare County Council through a Creative Ireland Bursary.

It  is a theatrical soap-opera, consisting of forty eight 'episodes.’

Two episodes a month will be performed in Maynooth/Kildare, starting in May 2020 and finishing up April 2023.

The plays, which will be free to the public to attend, tell the story, in soap format, of the fictional Barry family, living through the War of Independence and the beginnings of the Civil war in the town.

Martin Reilly, author of adult and children books said :"Fractured has mystery, love, sacrifice and intrigue - all the stuff  of good drama."

The plays will be set in a number of locations around Maynooth, including Brady's pub, who, she said have kindly donated their space for free.

Martina said Down at Heel productions are looking for actors, directors, costumers, helpers and sponsors to jump on-board. “This is a truly  innovative and exciting project,” she said.

If you want to get involved/think you can help at any level, drop a line to downatheelproductions@gmail.com and they will get back to you.