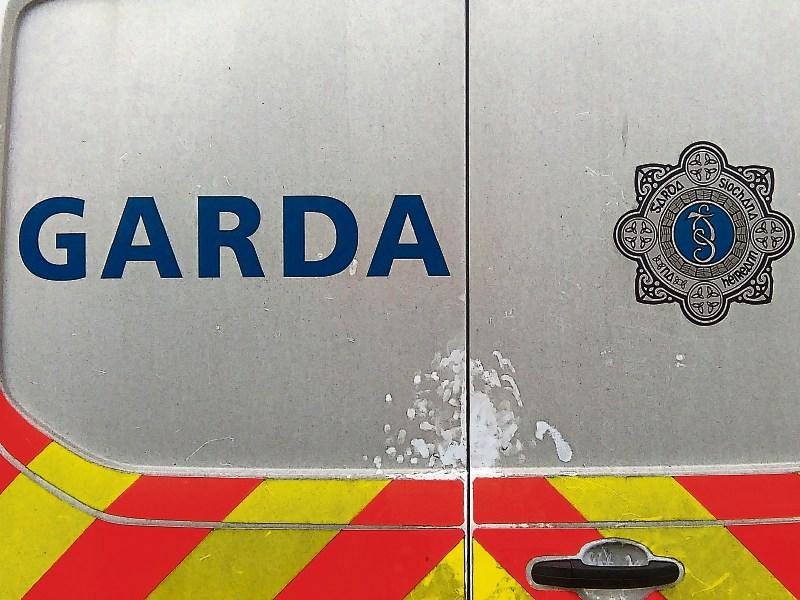 Gardai in Naas are investigating

The catalytic converter was taken from a car in Sallins.

It was robbed while the car was parked at the train station - between 7am and 7.30pm on February 5.

The targeted vehicle is a green coloured VW Polo.

Last September another catalytic converter was stolen from a car in Sallins.

A woman awoke at 4.30am in a house at Hunterswood to the noise  of what sounded like an angle grinder and saw three males beside her car, a silver coloured Toyota Prius with a 2010 registration.

A number of catalytic converters have been stolen in the Naas-Sallins area in recent months.

In January 2019 another was  stolen from a vehicle in Naas.

It took place at a car park, near the town on Newbridge Road between 8am and 2.30pm on January 8.

The female driver returned to the vehicle and heard a loud noise after she started the engine. The theft came to light after she brought the car, a 2004 Honda Civic, to a mechanic for inspection.