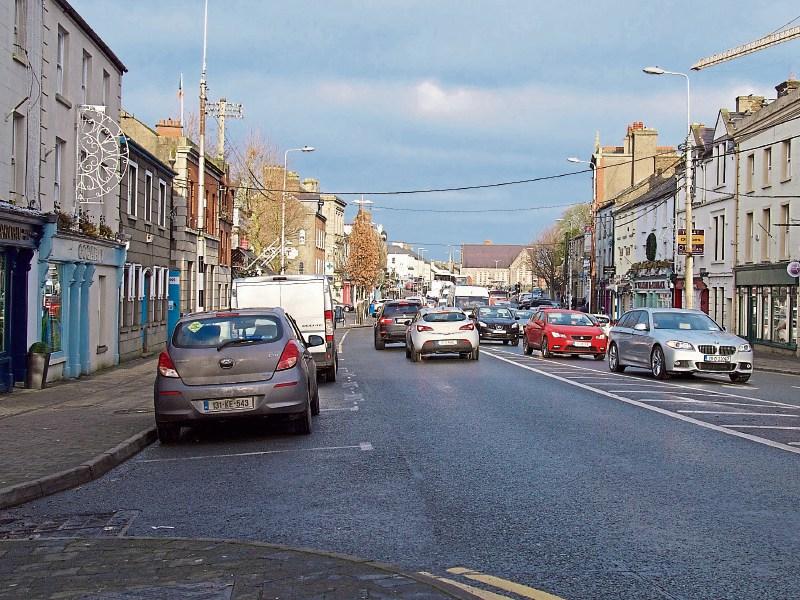 Two men were arrested after a till was robbed from a shop in Naas,

The pair, aged 44 and 45 and with addresses in Dublin, entered a boutique at North Main Street on February 12 at 2.40pm.

A staff member was threatened before they left the premises with the till, which was later recovered by Naas gardai.