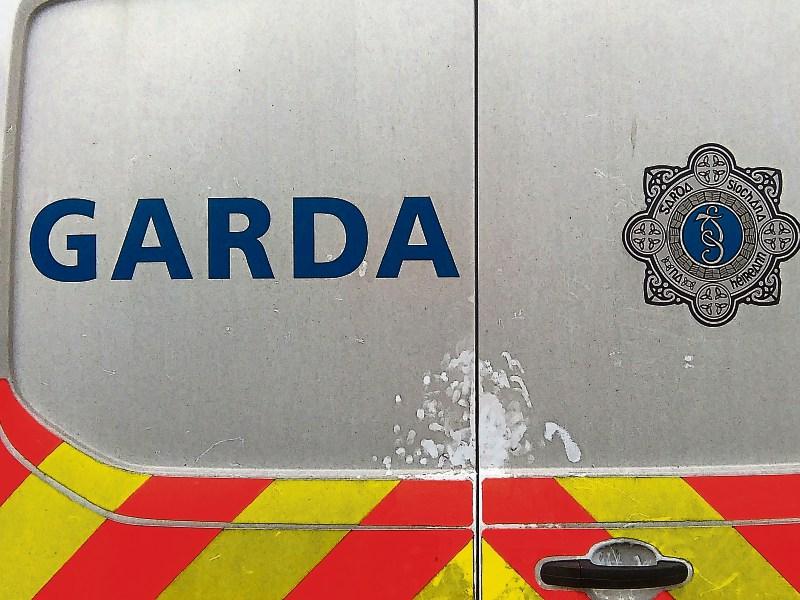 A man arrested near a Naas night venue was taken to the local garda station.

The 20 year old, from Nurney, was arrested after he refused to leave the area.

He was detained for being intoxicated and refusing to comply with the direction of a garda.

It happened at midnight on February 15.